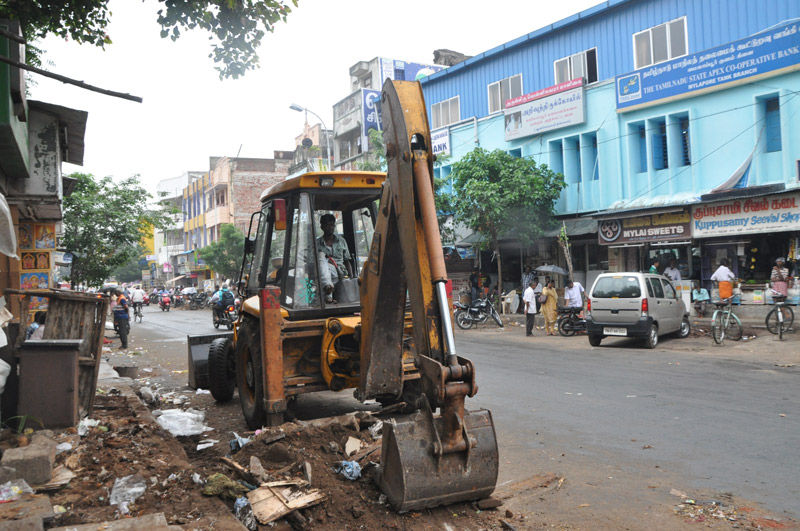 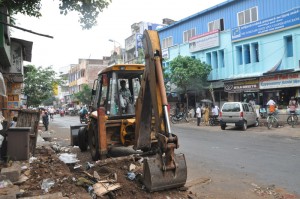 A Ahmedabad-based architecture firm is to design for a part of what is called the Mega Streets of Chennai project. And the firm’s mandate is to focus on Mylapore.

The project is mandated by Greater Chennai Corporation ( GCC) and is for various neighbourhoods of the city.

It looks at using past and recent experiences in designing roads and streets, including public services, pavements, utilities and needs and building smart and utilitarian plans without coming in conflict with existing users and spaces.

All these spaces are inside an area that is located between Dr Radhakrishnan Salai, Kamaraj Salai and the shore side, Greenways Road and TTK Road.

The mada streets are also considered in the plan.

But a start will be made on designing the Alwarpet road junctions and C. P. Ramaswamy Road and lessons from that experience shared and incorporated into the larger local project.

The architects had a Zoom conversation on Monday, July 13 with a few residents of the larger Mylapore area to seek ideas and feedback on the basic plan.

In the past, GCC has executed some streets-focussed projects but they have not served the intended purpose.

The wide, redone pavements of Luz Church Road and Mada Streets, for example. One small section of people opposed plans to have wide, central median and narrow, limited lanes for cars and buses on Luz Church Road.

And hawkers took over the redone sidewalks on the mada streets and around Luz Circle.