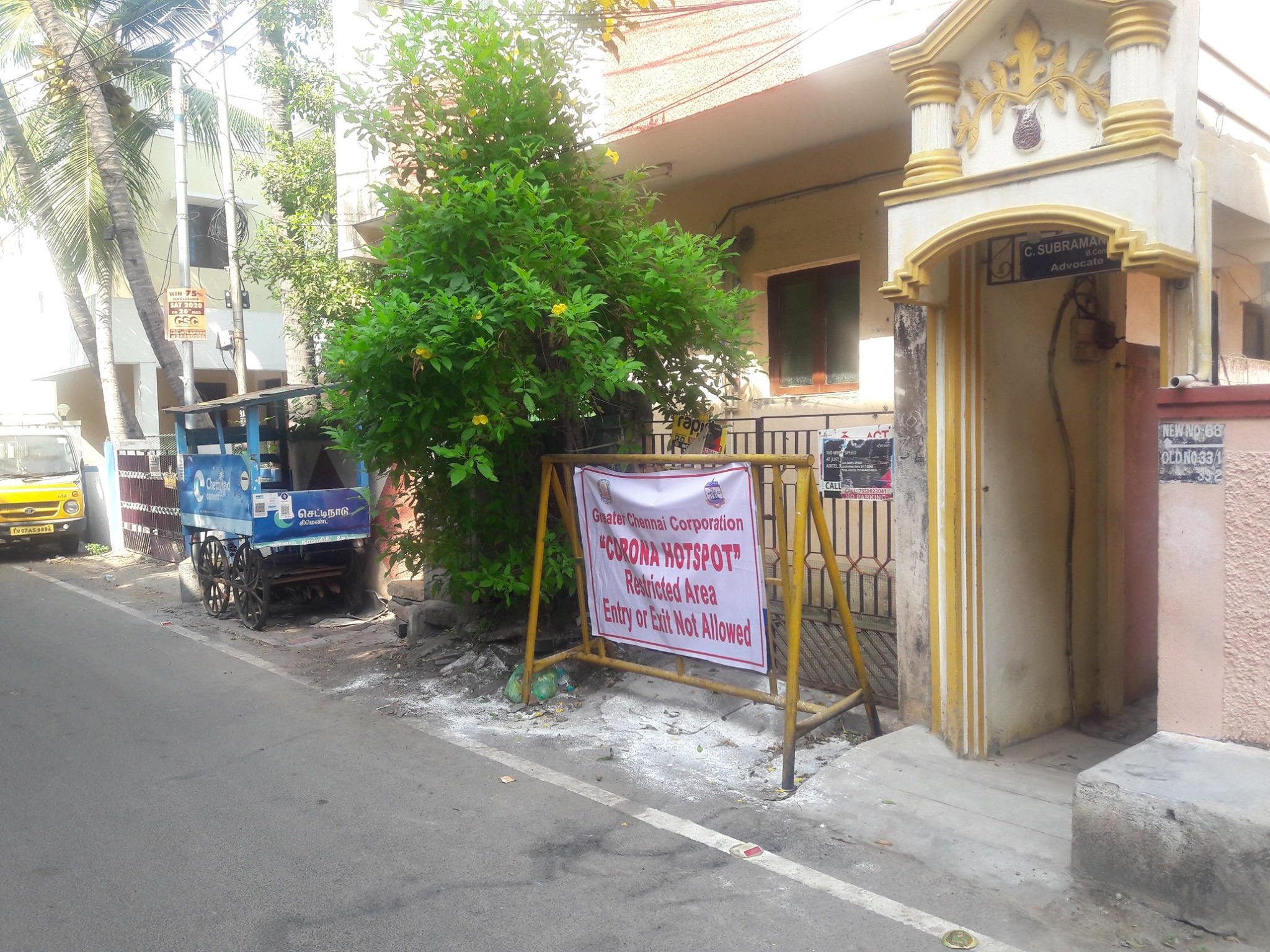 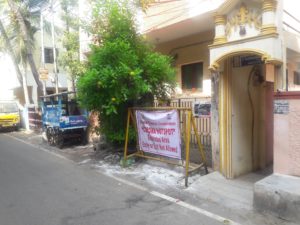 For a second consecutive day, on August 1, the number of streets reporting virus cases in Mylapore remained a single-digit number.

According to Chennai Corporation’s data published on its website, only 9 streets reported cases on this day.

The number first came down to a single digit on July 31, with only 6 streets reporting cases on this day.

Here is the list of streets that reported virus cases on August 1.