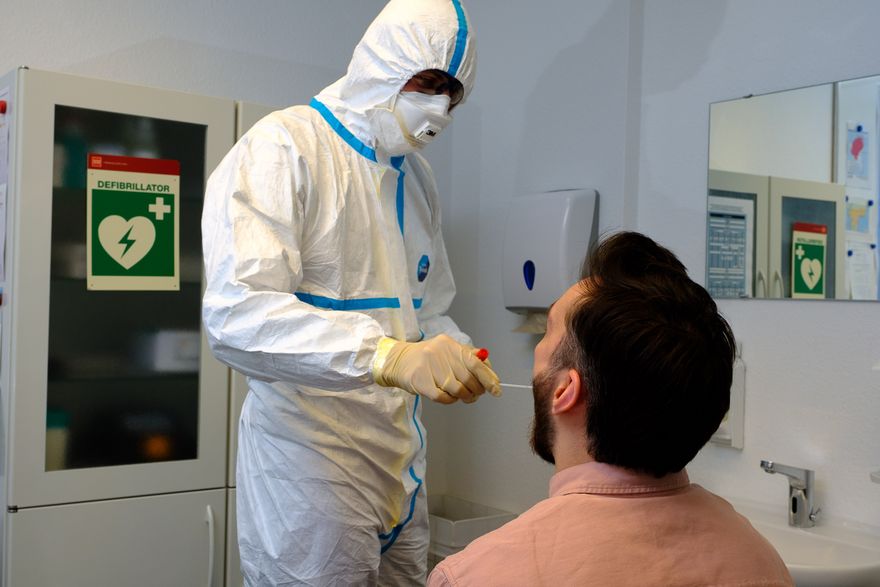 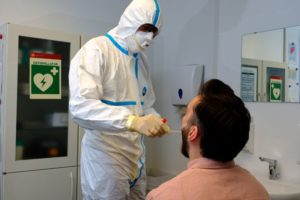 Since the past few days, Mylapore has been reporting fewer streets with virus cases.

According to Chennai Corporation’s data published on its website, the number of streets reporting virus cases started coming down from mid -July.

Following this, the neighbourhood continued to report fewer streets with virus cases.

And on July 31 and August 1, the number was a single digit, with only 6 and 9 streets reporting virus cases, respectively.

Says an official from Chennai Corporation’s Health Department (Zone 9), “Virus cases in Mylapore have largely come down. Testing of close and extended contacts of virus-positive patients and regular fever camps have contributed to the reduction in cases.”

Besides, early identification and isolation of virus-positive patients have also helped in containing virus spread, she says.

Also, she says that sector workers (fever surveyors) are tasked with identifying residents with Influenza-Like Illness (ILI) during their door to door survey. “They too refer ILI patients for fever camps, which also helps in identifying cases.”

Now, to better the virus-containment, the official says, sector workers are provided with pulse oximeters. So, the oxygen levels of residents are also being checked besides their temperatures.

“If people have low oxygen levels, they would immediately be referred for testing. Also, those experiencing breathlessness would directly be taken to hospital for treatment, without testing.”

When asked if they face any challenges to contain virus spread, she says, “The number of residents visiting fever camps have come down to 70. And that is a cause of concern. Earlier, at least 150 would attend each camp. This we believe is happening due to frequent fever camps in the same area. However, people with symptoms are visiting camps to get themselves tested. So, there is no problem.”

Good cooperation is also there from public during door to door survey, she says.

“Although cases have reduced, we continue to hold two fever camps per ward and door to door survey, so no cases are left out.”

One Comment on “Virus cases in Mylapore have largely come down, says Chennai Corporation official attached to zone 9”