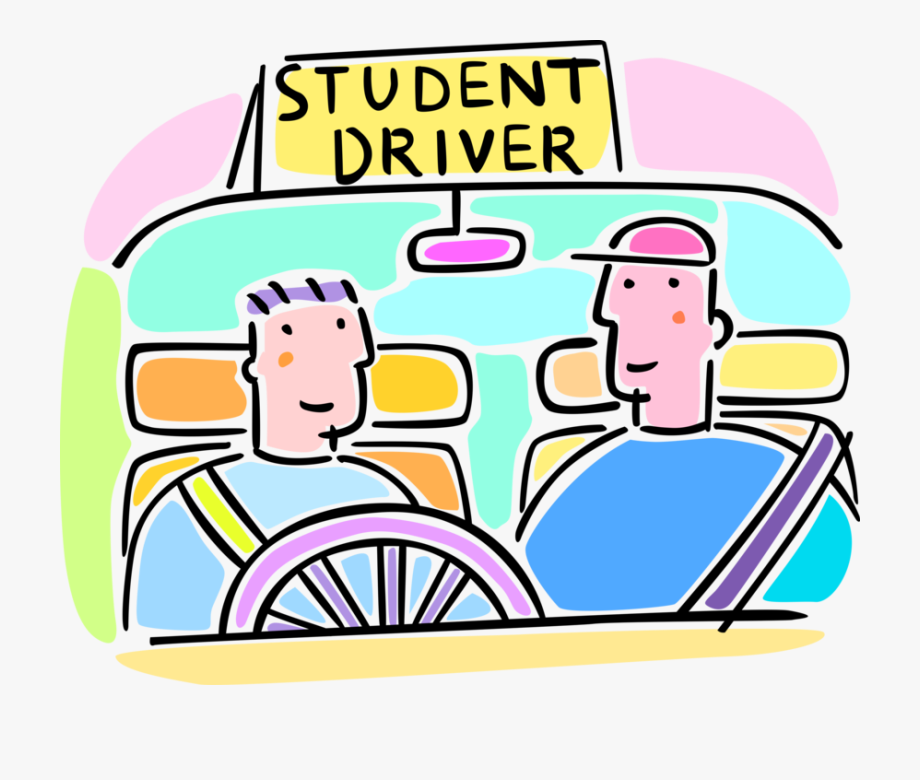 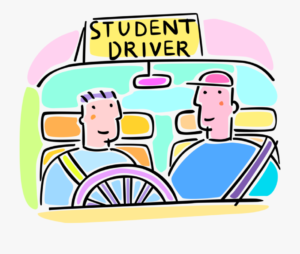 “Unless life gets back to normalcy, my business won’t revive, ” says Balasubranamiam, owner of ‘Bala Driving School’ located at a nook off R.K.Mutt Road in Mylapore.

The car driving school re-opened on August 10, after the government allowed driving schools to operate with necessary precautions in place.

However, Balasubramaniam, says not even a single student has dropped in since then.

This he says is because most of his students left to their native villages after lockdown. “They are unable to return now as the e-pass is given only in emergency cases.”

“Also, when many are facing job losses and salary cuts, learning car driving is secondary for all. So, unless, life gets back to normalcy, I don’t see any business happening for me,” he says.

Balasubramaniam says his school used have at least 15 new admissions, every fortnight before the pandemic struck. But following lockdown, the decade-old school had to close and could not have any business.

Says the Mylaporean, “As school was shut for 4 months, I’m facing several challenges. I have a daughter who is studying first-year college and a son who is in 11th class.”

“Now, though their classes are yet to begin, their educational institutions are asking for fees, that is running into several thousands. Besides, I have to run my home and pay shop rent. Till now, I somehow managed using savings. But going forward, I don’t know what I will do, he says.

The school follows all precautions instructed by the government to prevent the virus spread.

One Comment on “Unless life gets back to normalcy, my business won’t revive, says owner of this car driving school in Mylapore”