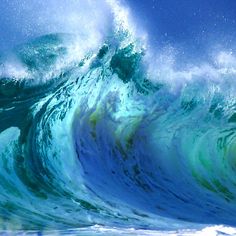 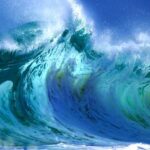 The bodies of two young men from Srinivasapuram, a seaside colony in  Pattinapakkam who went fishing and were swept off into the sea on Friday were found on the shores of Kottivakkam on Sunday.

The bodies were brought to the colony and later cremated.

The youths who go fishing often in the Adyar river at its mouth and beyond had gone out with a third young man that Friday afternoon.

According to unconfirmed reports from residents who heard about the tragedy, the trio who had put out their nets from their cattamaran could not manage the strong currents and were tossed overboard.

One of them managed to swim ashore. 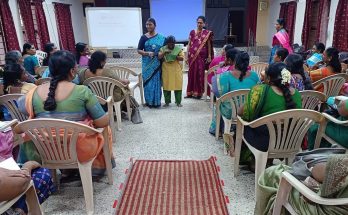