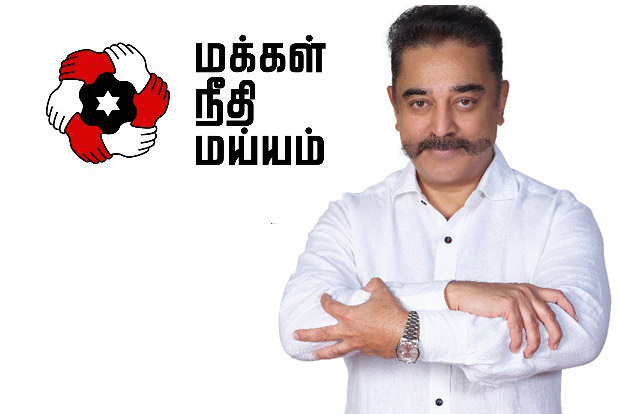 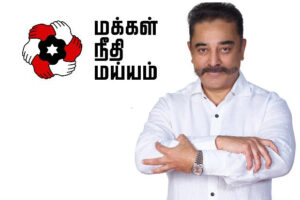 Makkal Needhi Maiam (MNM) party leader Kamal Hassan has completed one leg of the first campaign of the state as it prepares for the Assembly elections due in April this year.

It has also announced that the party is accepting applications from aspirants to tickets to contest the poll, all online.

Now, the buzz is about the constituency that Kamal Hassan’s plans to contest from; there are a few on the list and all from the Chennai South Lok Sabha limits where its candidate polled substantially in the last poll.

On the cards is the choice of contesting from Alandur. Mylapore constituency is also on the cards.