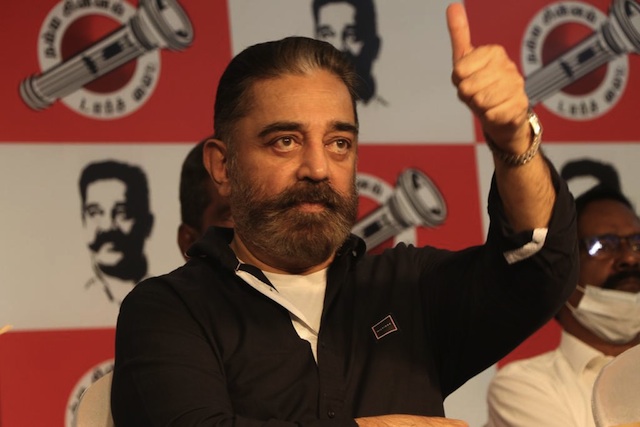 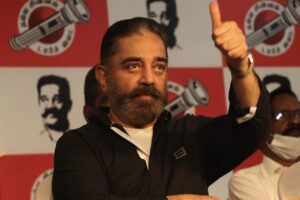 The headquarters of Makkal Needhi Maiam ( MNM) party is abuzz and on Saturday, actor and political party leader Sarat Kumar dropped by, shook hands with MNM leader Kamal Hassan and made a new ally, after he pulled out of the AIADMK fold.

Kamal held a press meet, saying the first list of MNM candidates will be out on March 7; he has been early in his state wide campaign while the tech and social media team, led by former IAS officer Santosh Babu have worked the Net and social media and got things online to hasten all processes.

Kamal has said that even non MNM people can apply for tickets.