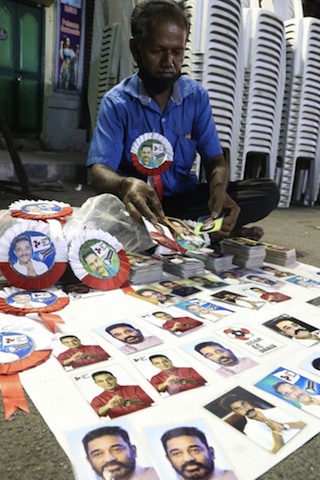 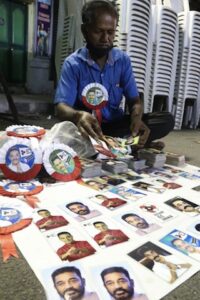 The election caravan of the Makkal Needhi Maiam ( MNM) which rolled out all over again from Alandur early Wednesday evening and reached Mylapore later, at its final stop where a public meeting was held at the famed Mangollai junction on the mada streets.

Initially, the crowd was thin but the seats filled up when NMN leader Kamal Hassan arrived.

Activists said that unlike many political and social parties who pinch power supply from TANGEDCO boxes, here power generators were employed as were digital screens.