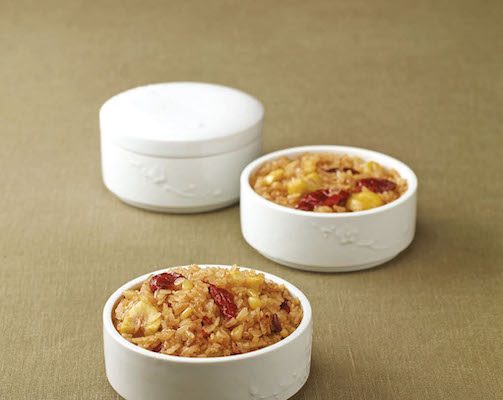 InKo Centre based in R. A. Puram, in association, with Korea Tourism Organization, is presenting yet another episode of The Korean culinary series – Korean Cooking for Indian Homes- with a recipe that can easily be made in Indian homes.

Korean traditional cuisine or Hansik represents the metaphysical view of Koreans – the theory of yin and yang (representing earth and heaven respectively) and the interaction between the two.

The traditional Korean table consists of dishes of five colours, namely, green,
red, yellow, white, and black, which represent the five elements and also the five tastes of spicy, sweet, sour, bitter, and salty. It is believed them, at a combination of dishes with these colours provides nutritional balance.

A good example is bibimbap, which is rice mixed with assorted vegetables of different colours, egg and gochujang (red pepper paste). The main cooking techniques
used by Koreans are grilling, boiling, pan-frying and steaming which do not use much so make the food healthy and easily digestible.

Korean Cooking for Indian Homes, a booklet prepared by the Korea Toursim Organisation, is intended as a guide for people who may want to try cooking
Korean food at home.

This episodic series introduces 10 recipes that could easily be prepared in Indian homes. In Episode 5, the final episode of this series, it is Sujeonggwa (Cinnamon Punch with Dried Persimmons) and Yaksik (Sweet Rice with Nuts and Jujubes). Along with the recipe, cooking instructions and useful tips, details are provided as to where the ingredients can be sourced at physical stores in Chennai as well as online. 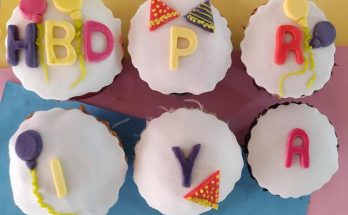 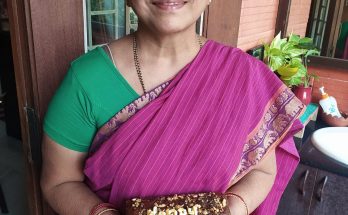