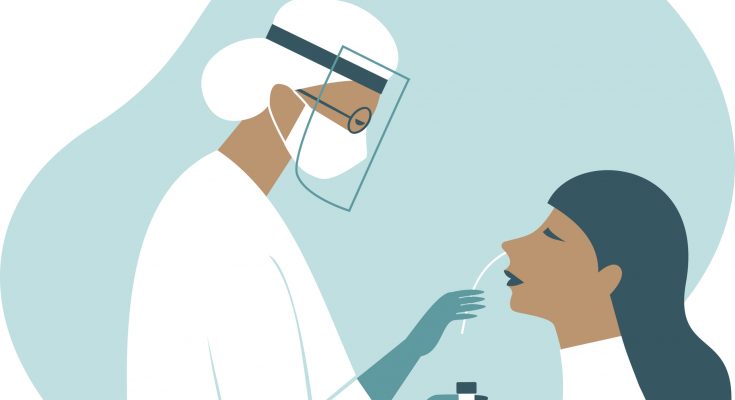 Contract workers who worked closely with GCC teams in dealing with the virus-time issues through 2020 have been called back to work now.

But their assignment is now on hold due to the elections in the state.

A few workers who reside in the Marina kuppams said that GCC has said that they will get into action after the polling day ( April 6).

Few among these workers went on to get employment after their contract with GCC was closed. They are pleased they will be re-employed now even as virus cases slowly climb in the city.