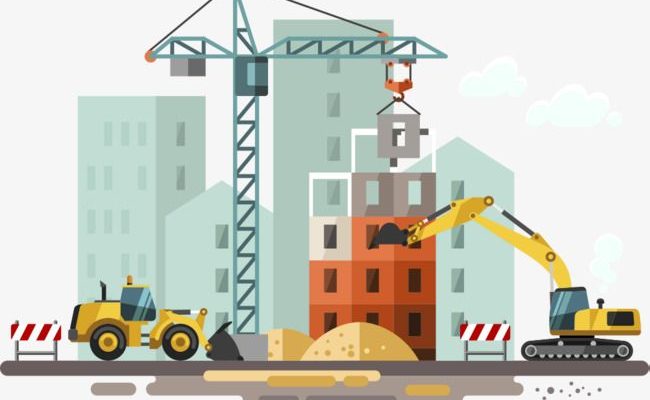 Appaswamy Real Estate  says that it will  ‘ensure all possible work is done during daylight hours.’ The real estate company responded after the issue of work being. carried on a site on Venkatakrishna Road in Mandaveli beyond stipulated hours creating problems especially to seniors living around the area was raised by  the local community.
This was the earlier report by Mylapore Times – https://www.mylaporetimes.com/2021/05/construction-company-violates-rules-poses-problems-to-colony-in-mandaveli-say-residents/
The response of the company comes after the issue reached the senior executives of the company.
‘We wish to inform you that the only activity which is carried out in the nights is the removal of debris and is not in violation of any rules,’ the statement from Appaswamy said.
‘We do regret the noise caused during the removal of the debris and assure our neighbours that maximum care will be taken to prevent any inconvenience,’ said Rajasekar S., senior manager, project coordination
of Appaswamy Real Estate