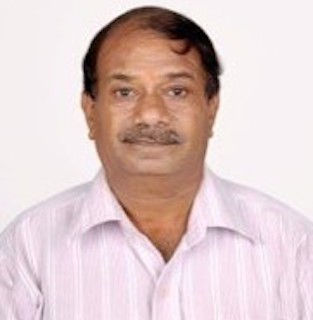 A philanthropist, he like his father V T Rajan had helped a lot of vaidheekas and others  in and around Mylapore over the decades.

He was a partner at Rajan and Company Printers and was one of the first few to have completed  a formal printing technology course in the area before he took up the partnership.

He was instrumental in bringing and using the HMT machines for printing at a time when only Japanese/ German machines were being used.

He  also bought out a lot of Hindu religious and sloka books, which were often distributed for free. One of the major contributions was a Grantha Handwritting Book, which was utilised by many Vedha Patashala students.

He also conducted an annual Sri Rama Navami Utsavam for 9 days every year at his home where the Valmiki Ramayana Parayana was conducted.

He is survived by his wife Banumathi and daughter and the family members.