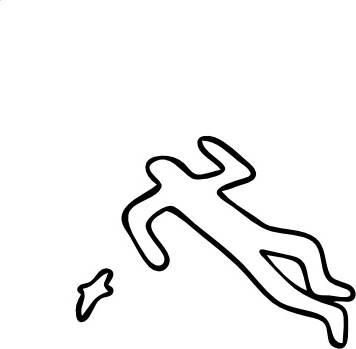 A resident of Mandaveli was murdered on Appu Street, Mylapore on Tuesday night by a gang on two bikes.

Mylapore Police, investigating this case said the dead man was an associate of a goon who was hacked to death recently and that the murdered man had been trying to avenge the murder of his associate.