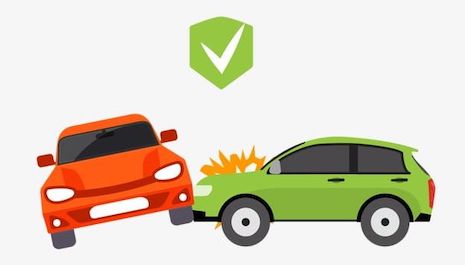 Two young men were injured when the car in which they were driving turned turtle on San Thome High Road very early on Wednesday morning.

Two others, both women escaped with minor injuries.

Police later said the driver was under the influence of liquor and lost control while driving and crashed into the median on this road.

Local people who witnessed the accident lent a hand to extricate the occupants of the car.