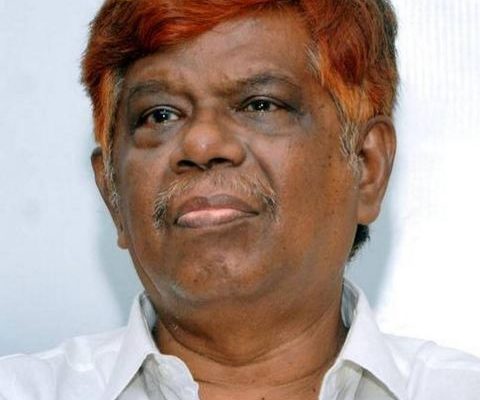 Retired judge K. Chandru was recently chosen by the Tamil Nadu state government for the Dr Ambedkar Award for 2021. The award comprising Rs 5 lakh cash, a gold medal and a citation will be presented at a later date.

Chandru, a resident of Abiramapuram  has his office in Mylapore and was recently widely written about after the release of the film ‘Jai Bhim’ starring Surya; the film’s storyline is closely based on one of the significant legal cases that Chandru handled as a lawyer in his earlier avatar before he was chosen as judge of Madras High Court.

Chandru, as a lawyer handled both civil and criminal cases but was widely known for providing legal assistance to labour, tribals, victims of human rights violations and the marginalised.

During his tenure as judge he cleared a record 90,000 plus cases. He has written a few books, the more recent one titled ‘ Listen to My Case: When Women Approach the Courts of Tamil Nadu’.