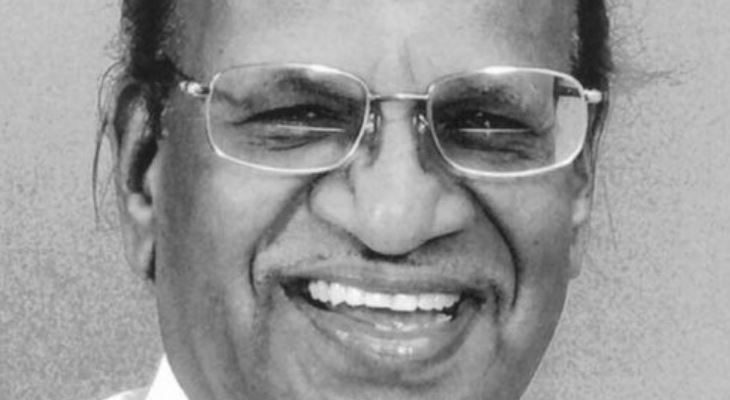 K. Vezhavendhan, a state minister in the DMK government in the late 1960s passed away on January 26. He was a resident of Dr. Radhakrishnan Salai, Mylapore. He was 86.
He was a senior member of the DMK and inducted into the cabinet of M. Karunanidhi. He was also a well-known poet and was recognised by various institutions

He had authored some fifty books in Thamizh.

He studied law, began his political activity in the DMK early in life and was an MLA for more than ten years.
The family said that he came into prominence after he won a legal battle in favour of state farmers.
He is survived by his wife Bhanumathy and two sons, Dr Vetrivendhan and Dr Ezhilvendhan and
– Reported by Baskar Seshadri