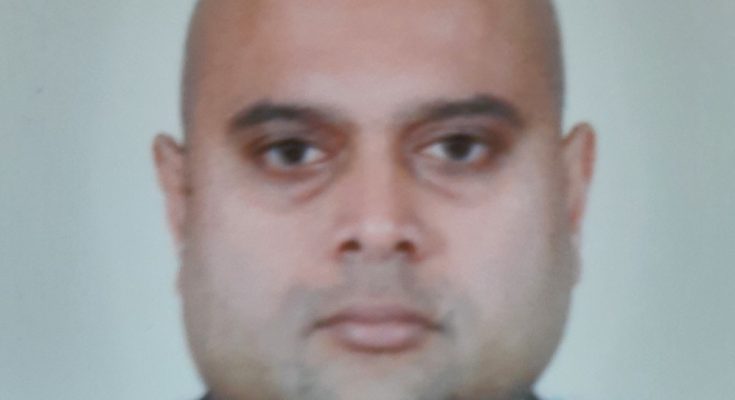 Former Ranji cricketer, 86 year old R Chandrasekaran, who played for State Bank of India through the 1960s and 70s, has made significant donations on the cricketing front in memory of his son, Vasanth Kumar, also a top-rung cricketer who passed away last year on the night of the IPL final.

In Chennai, he has just organised a Vasanth Chandrasekaran Memorial Tournament for cricket academies. Next month, he plans to conduct a tournament for under-19 players,  in memory of Vasanth.

Chandrasekaran told Mylapore Times that his son wanted to encourage youngsters especially those in the districts and that’s the reason he made endowments recently in Vasanth’s name in three of the district associations.

“Vasanth had coached Coimbatore and Salem. In memory of his services, I have donated Rs. 2 lakhs each to the Coimbatore and Salem district association. They will be instituting an annual endowment award to the best under-19 cricketer in these two districts.”

He has also donated Rs. 2 lakhs to the Tamil Nadu Cricket Association (TNCA). From the interest arising from the deposit of this amount, the TNCA will be presenting an annual award to the best woman cricketer of the year.  He has also handed over a similar amount to the Puducherry Cricket Association.

R C Vasanth Kumar played Ranji trophy cricket for TN and Saurashtra in the late 1990s. He passed away at the age of 45 a few hours after the final of the IPL last year.

In addition to these donations towards cricket, Chandrasekaran has also donated to the Sankara Mutt in Varanasi towards Thathiyaaraadhanai (food) for the patshala students studying there.

Over the last six months, he has also gifted two flats to the Ramakrishna Mutt, Mylapore and the Adyar-based Cancer Institute.