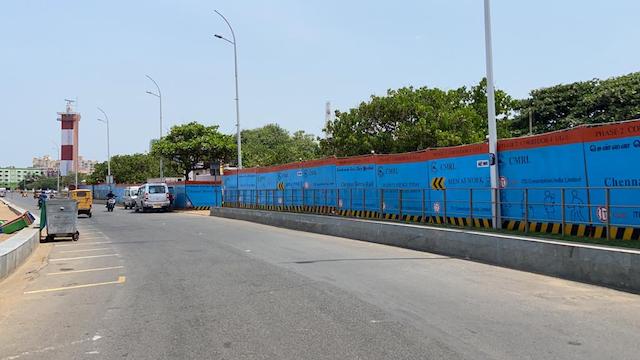 Contract workers of Chennai Metro project have begun barricading fully, the area  on the western edge of Marina service road and off the pavement side; this is the space where work will start on the new underground rail line and stations.

The area from the Gandhi statue to a few metres away from Kamaraj statue, and from the service road edge ( west side) to the lawns are being barricaded.

This is the area where the large, underground stations will be built and the design and work will be unique since the environment demands of it.

While the civic body has decided to move the Gandhi statue to the lawns closer to Avvaiyar statue, the restaurants and public washrooms and other structures have been shut down. 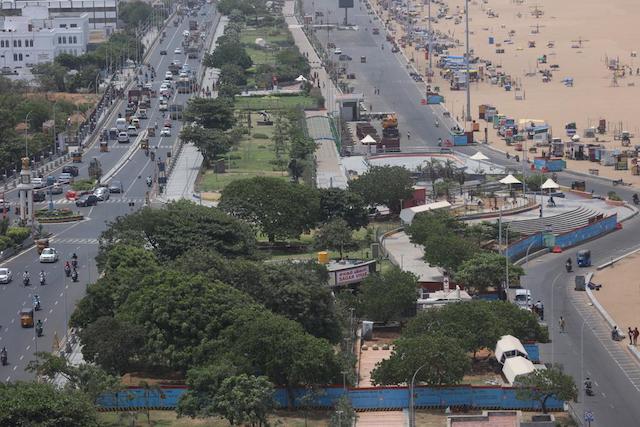 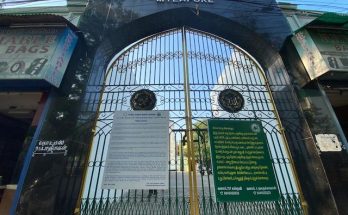