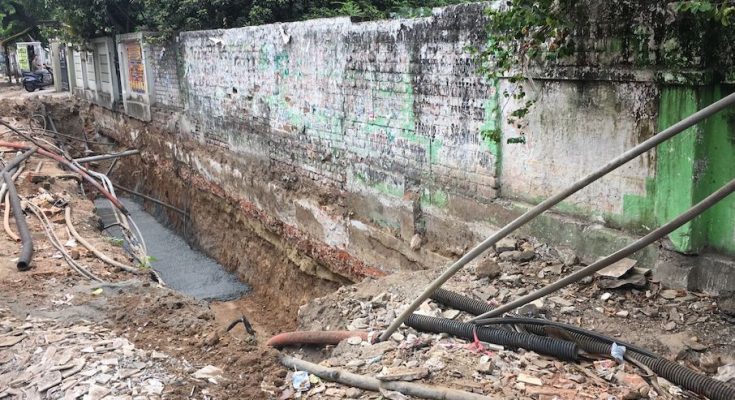 Last night, the power cable running alongside the road near Aditya Apartments emitted bursts of fire and affected power supply. These cables have been set on the side of the dug-up portions by workers who are laying the new drains.

One resident  who wants to remain anonymous, shared a video clip of the fire bursts of last night, even as motorists zipped down the road.

He added, “The main issue is that the SWD contractor did not inform the local TANGEDCO team prior to the work and his workers just pushed the cable aside with the crane they use. Even after the residents had cautioned the SWD team not to use the JCB in sensitive parts where there are power lines, the contractor did not care. The lackadaisical attitude of the contractor and the workers has caused a major problem for almost a month now.”

Residents said that the work is done carelessly and pose a danger to people. They also say that TANGEDCO staff are  now reluctant to set right these recurring problems.

Some say sewage water that fills up the excavated portions for the drains pollute the area.

Recently, two avenue trees either crashed down or were chopped off to make way for the new drains work. 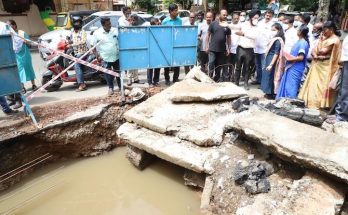 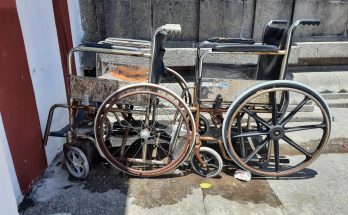