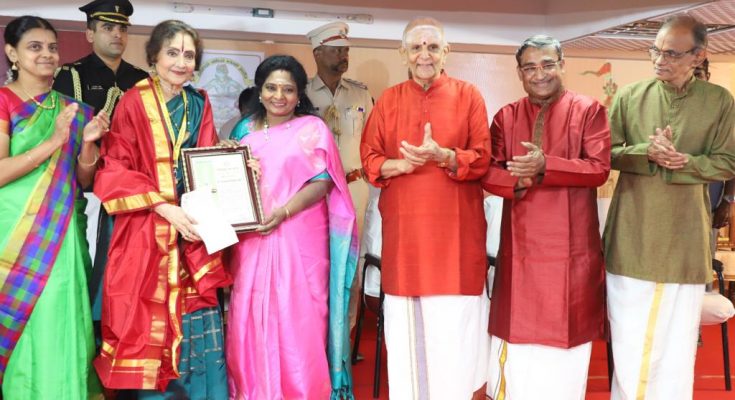 There is no firm update on the re-opening of Srinivasa Sastri Hall in Luz which has been sealed following a court order received by the HR&CE Department of the state.

The court case at Madras High Court has been dragging on and the management of this hall says it expects a favourable order this week if the case is listed and heard.

The hall and Ranade Library located on the ground floor were sealed a few months ago after the HR & CE Department slapped a few charges in the case against the management.

The library was allowed to be reopened by the High Court and functions now.

Many concerts organisers who hire this popular space for the December Season have been disappointed and some chosen to hire the Gokhale Sastri Institute Hall in Karpagambal Nagar, Luz, which is not the best space for concerts.