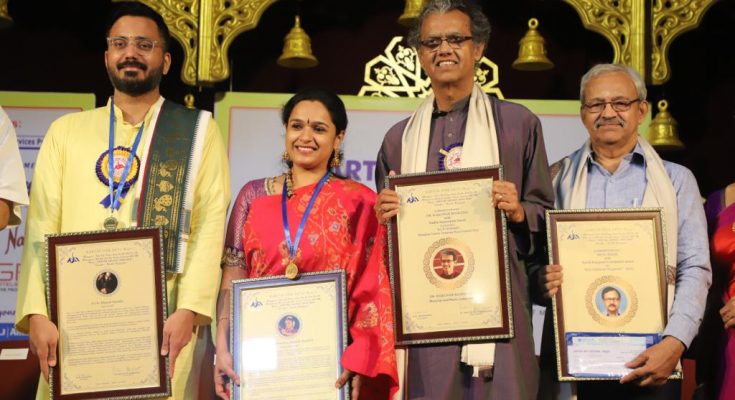 Three artistes and one sabha executive were decorated with awards on the opening day of  the 48th Art Festival of Kartik Fine Arts sabha, held on December 1 at Narada Gana Sabha.

This Sabha traditionally launches the Season on the first day of December.

In most cases, the launch events are poorly attended. At this event, there were only a handful of people in a auditorium that seats over 700. 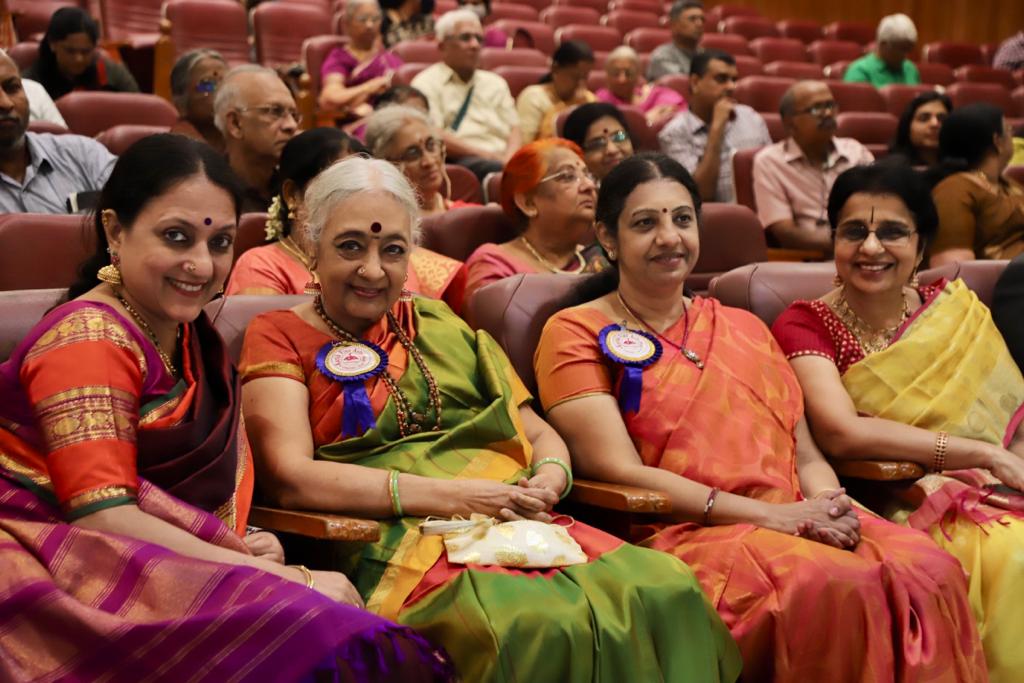