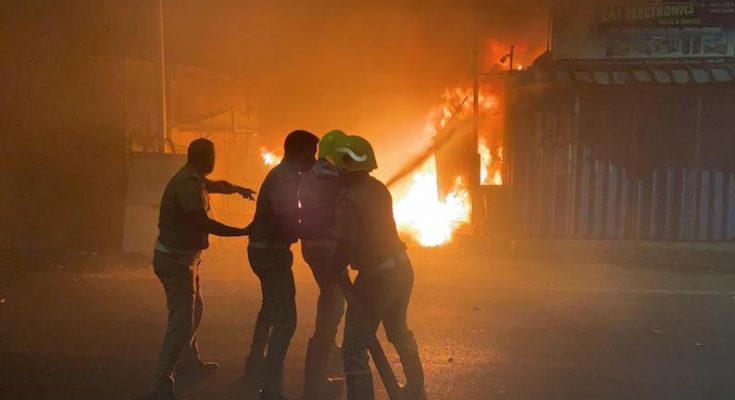 A fire broke out in a bank in San Thome in the early hours of Tuesday and it was put off by the Fire Services which was alerted by the bank’s guard.

Not much damage was done at the State Bank of India branch where the fire occured, we are told.

A short circuit may have caused the fire, Fire Services personnel said.