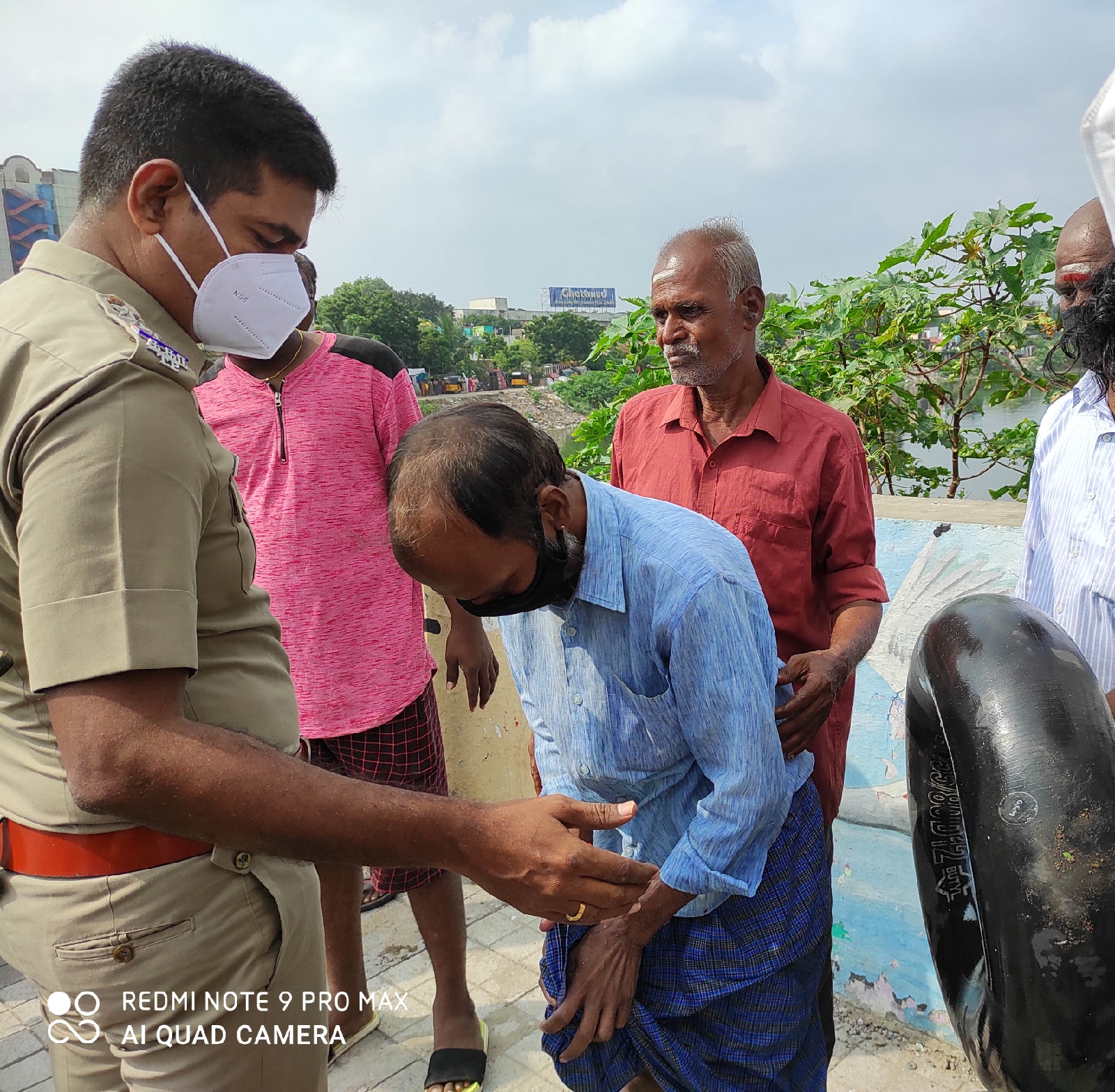 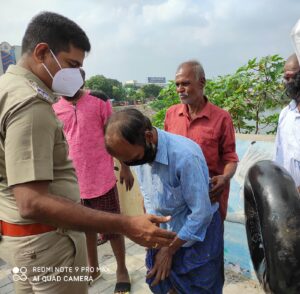 On Monday (Nov. 23) morning, the Adyar police along with Malligaipoo Nagar residents rescued a man from drowning in the Adyar river off the Thiru Vi Ka bridge, in R. A. Puram.

Police said that the man had accidentally slipped into the river when he was standing near the waterfront.

Said a police from Adyar police station, who was at the site, “We reached the spot immediately after locals alerted us about the incident and quickly started rescue operations, along with locals.”

Meanwhile, after spotting the man struggling in the river waters, a few men swam up to him and dragged him to the shore. Police said it wasn’t easy. “It took us almost a full hour,” said an official here.

Due to the recent rains, the police say the water level has risen in the Adyar river. They request people who walk down the banks of the river to stay away from it to prevent untoward incidents.