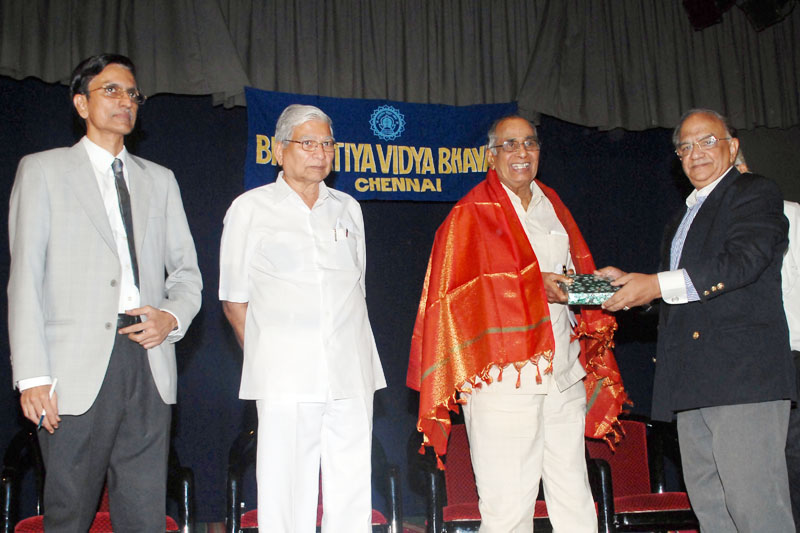 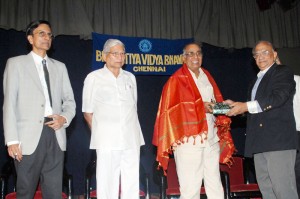 S.N. Srikanth, CMD, Hauer-Diana Group proposed the vote of thanks.

S.V. Narasimhan, or ‘SVN’ as he was fondly known, was a Patron of the Arts and a philanthropist.  He was also Chairman of the Chennai Kendra of the Bharatiya Vidya Bhavan and was associated with numerous religious, social and charitable bodies. 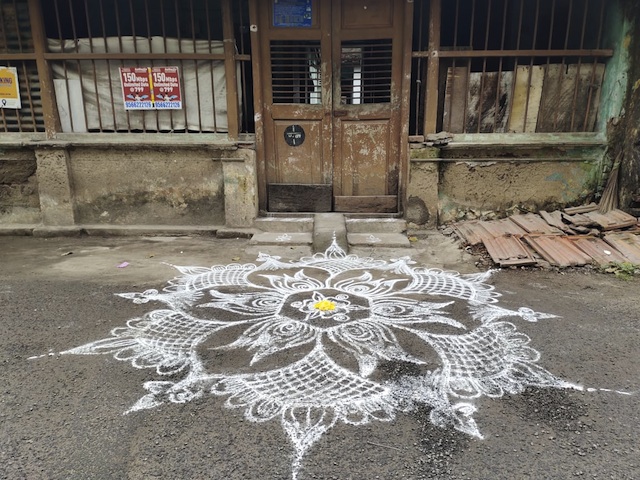 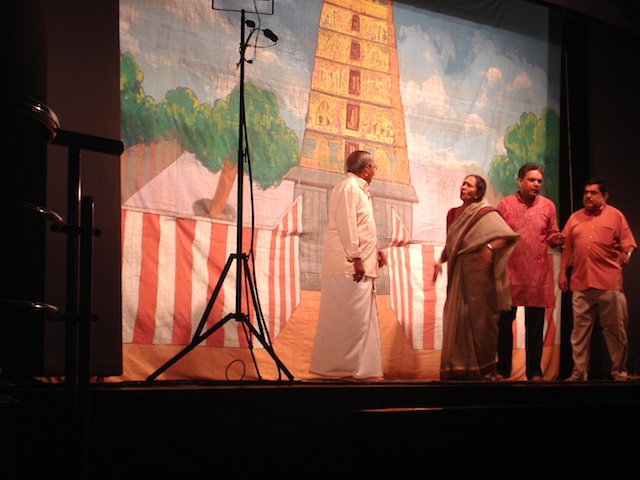 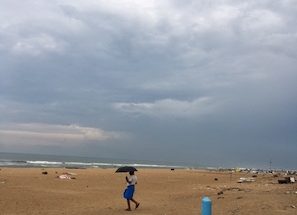