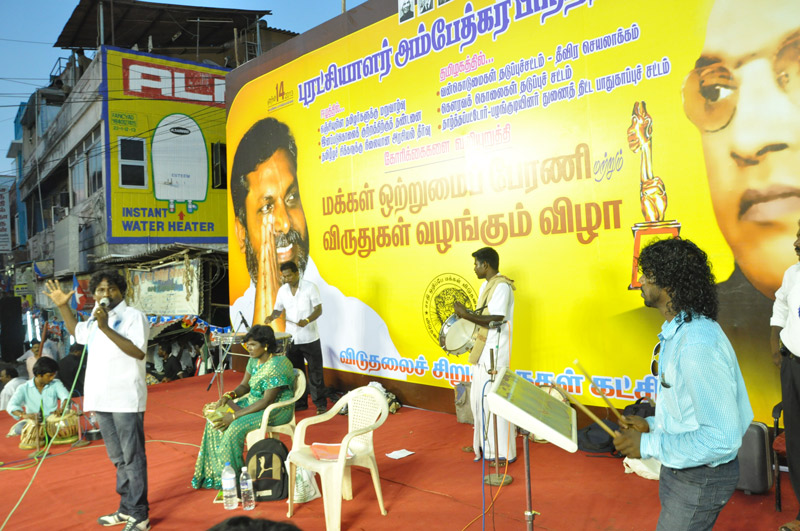 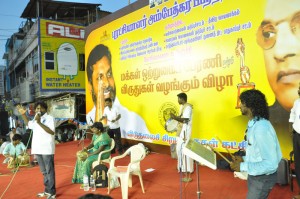 North Mada Street wore a different look on Sunday event. It was packed with members of the VCK party which held a political meeting at Mangollai today.

Held on the birth anniversary of Dr Ambedkar, the whole street and the adjoining East Mada Street was packed with thousands of VCK cadres.They started streaming in since the afternoon after taking part in a procession in the morning.

San Thome High Road and R K Mutt saw traffic jams as vehicles tailed each other to the Mylapore venue.

Police ensured all the vehicles were led to the beach roads to be parked there and that cadres walked it to the meeting venue.

Later in the evening, access to Kutchery Road and other mada veedhis were curtailed.

All local shops closed for the day and many regulars to the Sri Kapali Temple either dropped the idea or went home half-way.

The meeting would be on till 10 p.m. Many residents wondered if it was right to permit such a huge meeting at this narrow venue. 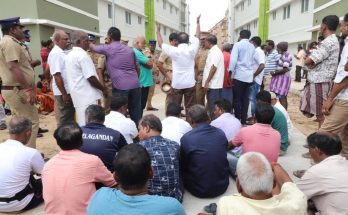 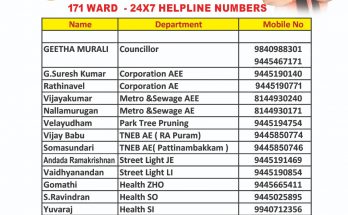