Four audio CDs based on extracts from archival material recorded at All India Radio (AIR), Chennai are to be released to the public at the Multi Track Rceording Studio at AIR at its Mylapore campus on Wednesday evening – October 19, 6 p.m.

There will be a short concert of MSV’s hit songs by Ananthu and party after the formal release.

The event is open to all. The CDs will be on sale after the formal launch event. 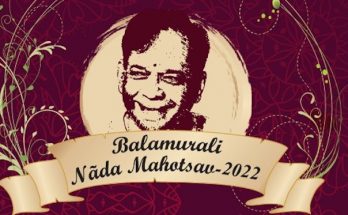