Midnight action now seems to be part of the political theatre on Greenways Road, home to state ministers.

Last night, the official residence of one minister suddenly came alive as many ministers and some MPs meet up for a hurried meeting.

The media was at the door as speculative gossip did the rounds – had Sasikala thrown in the towel in the party? Was the party ridding itself for TTV Dhinakaran ( now the party’s deputy general secretary and candidate in the now-rescinded by-election in R K Nagar in the city ) ?

Minister D Jayakumar later said that the meeting talked about O P Paneerselvam’s suggestion that the cadres must re-unite. He also said they spoke of ways by which they must follow due process to secure the ‘two leaves’ symbol that has now been frozen by the Election Commission. 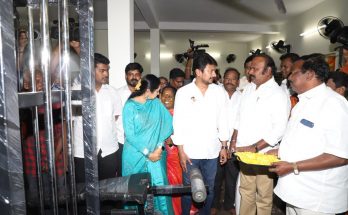 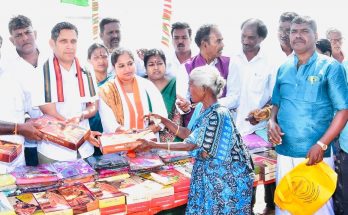 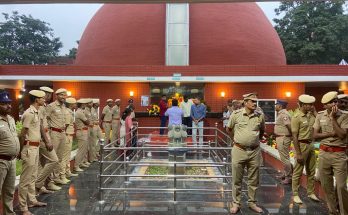