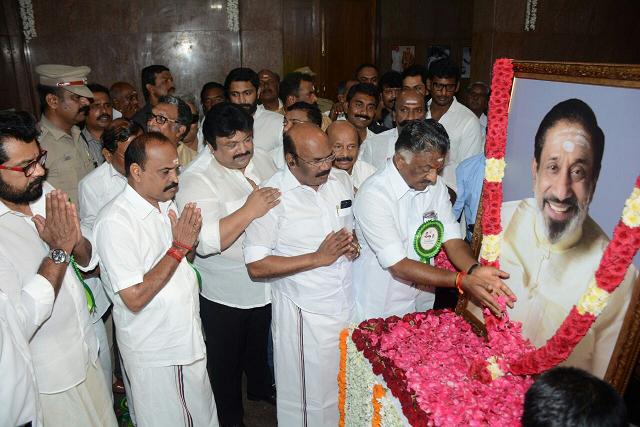 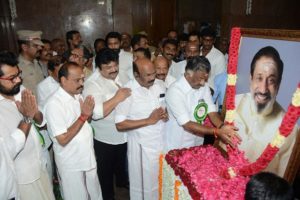 The manimandapam built at a cost of more than 2 crores will have the actors statue, moved from Kamarajar Salai, and will also house some photos of the late actor.