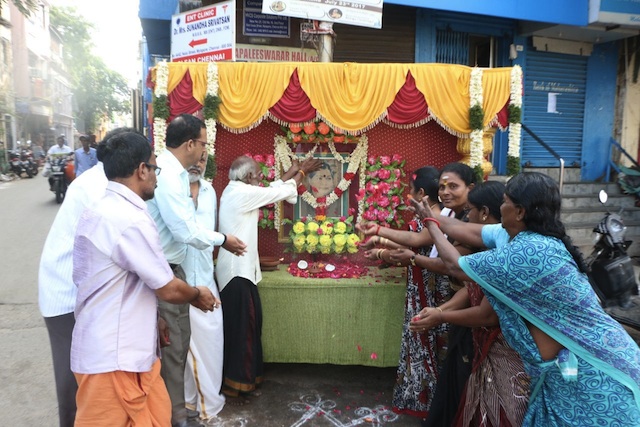 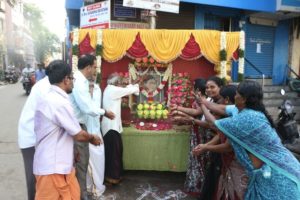 Cadres of the AIADMK party are marking the first death anniversary of the former chief minister of the state, J Jayalalithaa in their own ways in various parts of Mylapore.

This morning, on East Mada Street a small group of AIADMK party members gathered around a decorated portrait of Jayalalithaa, offered flowers and spent some moments in silence. Some passersby also stopped by at the portrait placed at a street corner.

In a few other places across the Mylapore neighbourhood, similar scenes were witnessed. 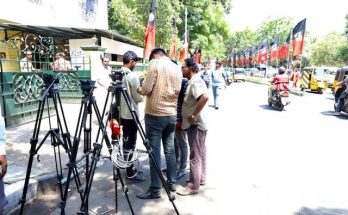 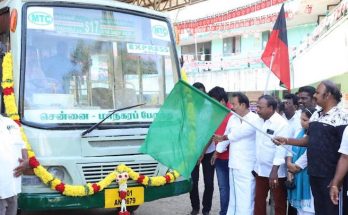