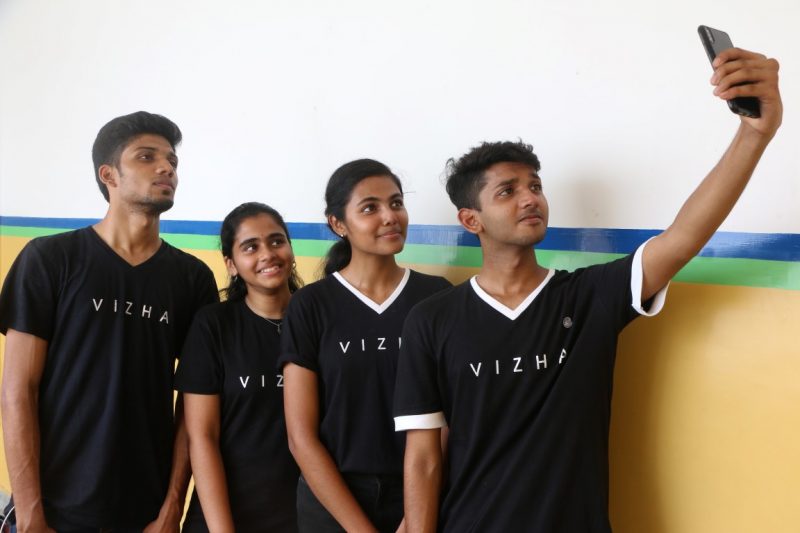 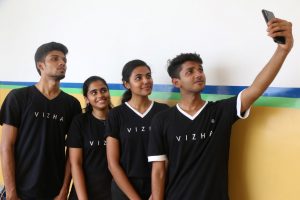 The inauguration ceremony was abuzz with dance and music by the students. Judges from various portfolios and backgrounds were specially called to add a professional touch this year.

The event was completely organized, planned and executed by the students who also helped get sponsorship for the event. Various food stalls were also put up to spice up the event. The overall winners were PSBB KK nagar, they won the event last year too. Trophies, certificates and gift vouchers were awarded to all the winners.