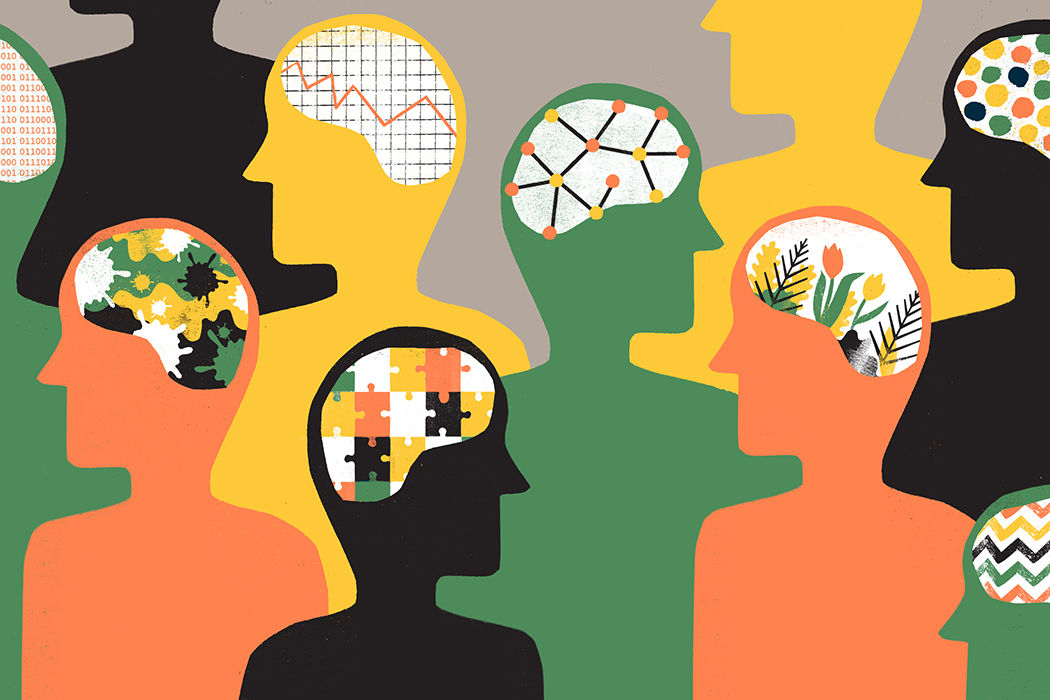 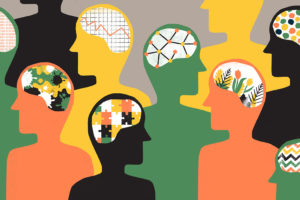 Something unique took place on April 18, the voting day.

39 homeless and mentally challenged persons of The Banyan Shelter at Dooming Kuppam in San Thome had cast their vote – and this for the very first time of this kind.

They voted at a booth at St Raphael’s Girls School, San Thome.

“This was possible only because of how activists fleshed out the Mental Health Act 2017 and got officials to recognize the rights of people with illnesses,” said Anith Christie, manager of the shelter.

The Act aims to safeguard the rights of the people with mental illness, along with access to healthcare and treatment without discrimination from the government.

According to section 3(5) of Mental Health Act, 2017 – ‘The determination of a person’s mental illness shall not imply or be taken to mean that the person is of unsound mind unless he has been declared as such by a competent court.’

A few, around 10 already had their voter ID. And 29 persons of the San Thome shelter had got Voter ID cards issued to them before this election. Plus, the social workers of the shelter got some groundwork done to safeguard the community here.

“During every election, at least four polling booths are based in our campus. Due to this, we were facing a lot of trouble in shifting our people elsewhere. We expressed our concerns to the officers of the Election Commission. They understood our situation and made sure that no polling booths were stationed here this time,” she said.

This development perhaps was the highlight of the Voting Day in the Mylapore neighborhood.