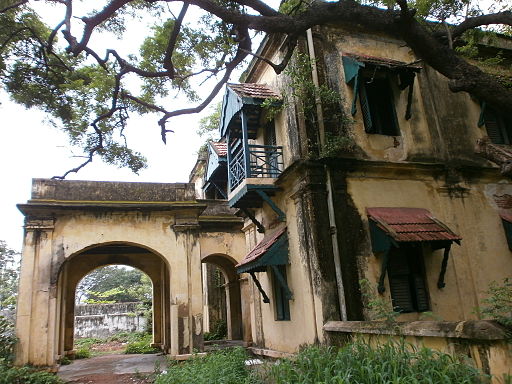 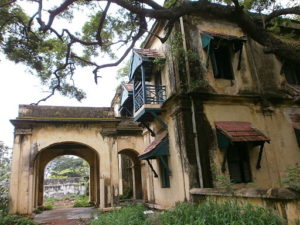 Will the heritage blocks of Queen Mary’s College on the Marina ever be restored or will they be allowed to crumble and fall the way on block – Capper House – was allowed to fall apart, allowing the state’s PWD department to erect a new block in its place?

Going by the reports of architects and heritage-management professionals who have worked on QMC, which was built in 1914 to provide higher education to women and has many great alumni on its books the state government does not seem to be keen to collaborate with professionals to restore its many old buildings.

At a public talk on QMC’s history held at a Luz venue last weekend, architect and heritage activist Tara Murali said that her team has done a prelim study of the college’s blocks and suggested to PWD that the NGO, INTACH will spend from its pocket to work on a DPR which can be followed by the PWD in restoration.

But the PWD is not warm to the idea, say activists.

Some piecemeal work on restoration has been done in the past and architects fear that if the PWD does undertake the assignment, it may not carry it out the way it should. And that with passage of time, many old blocks will crumble and fall.

Ironically, senior IAS officers of the higher education and related departments are warm to INTACH’s idea but the PWD is not.

Also, the college’s alumni and the student community has not pulled itself to form a ginger group and campaign for QMC’s restoration.

Many years ago, in 2003 when Jayalalithaa’s government wanted to demolish QMC and use the land to build a new Secretariat, the alumni and students’ campaign defeated the plans of the state.