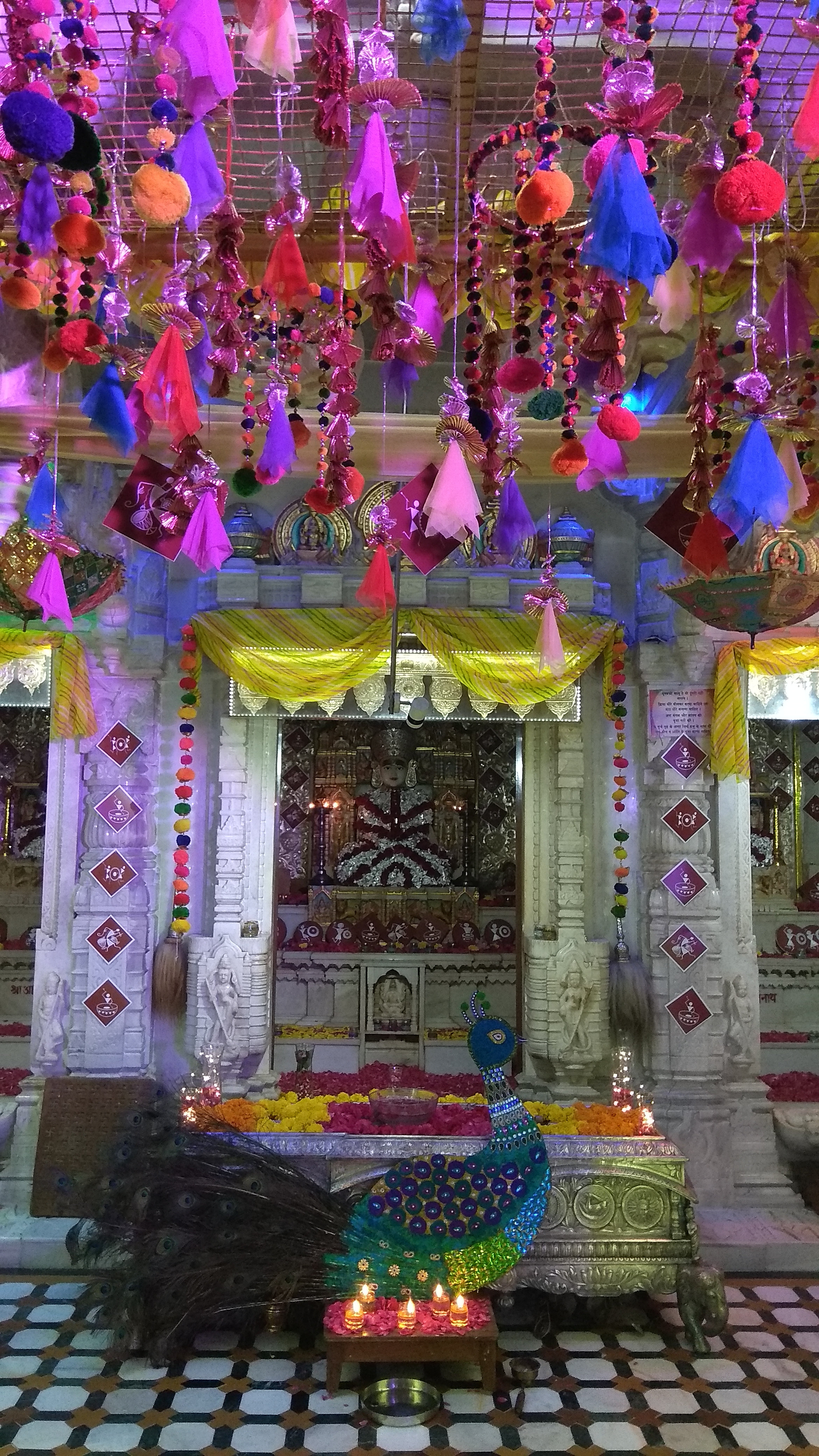 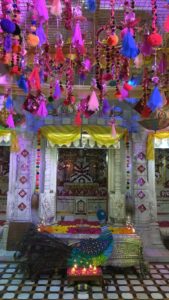 On August 26, the celebration for the eight-day Paryushan festival started at Jain temple off Mathala Narayanan Street, Mylapore.

The whole temple was beautifully decorated with colourful serial lights, warli art-themed paintings and rangolis – all handmade by the people of the Jain community.

Thirta Sundar Maharasa, a saint has been guiding the community on the various rituals to be performed at the festival.

He says, “On the eight days, we follow the ahimsa (non-violence) dharma to the maximum level. Prayers and fastings are also observed very intensively.”

The picture shows the decoration made at the temple in front of the deity of Vasupujya swami.

“Through the festival, in the mornings the gurus read and preach religious scriptures to our community, pratekraman – a ritual where devotees confess to their sins is also performed in groups twice a day. In the evening, everyone gathers and sings religious bhajans and songs,” he says.

On the last day of the festival, he says more than 800 people are expected to come for the pratekraman ceremony that is called Samvatsari (forgiveness day).

The community is also serving breakfast, including sweets, upma, pongal and rasam rice for the passerby in the mornings of this festival. 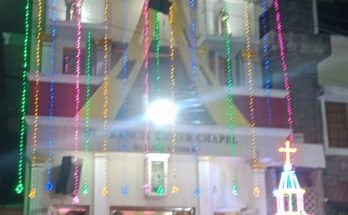 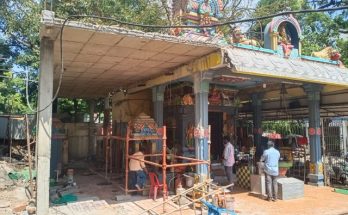