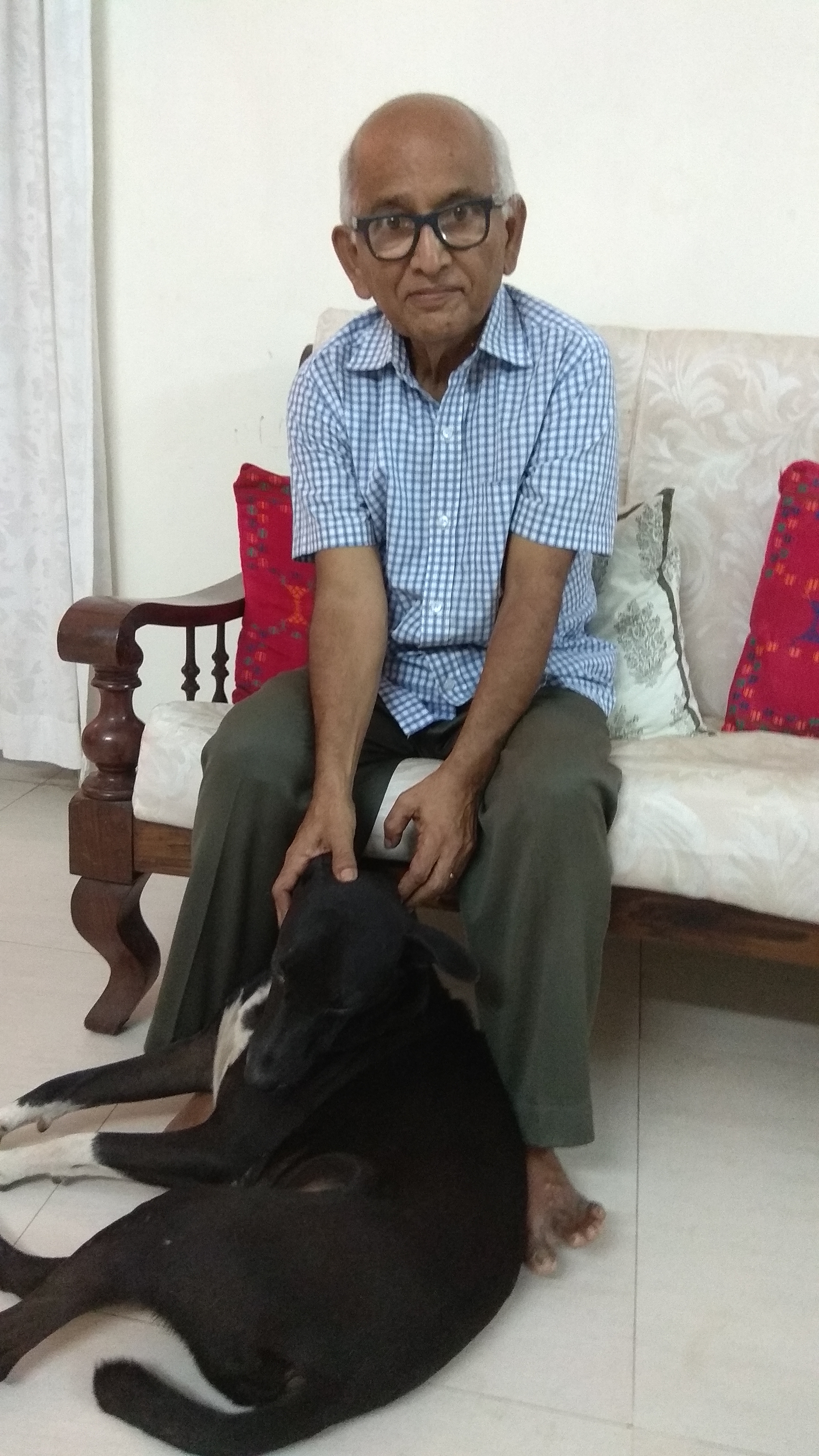 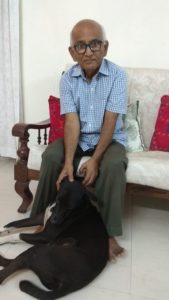 This 70-year-old resident of San Thome feeds home-cooked food to over 45 stray dogs in the neighbourhood. And he has been at it for the past 6 years.

Sanjeevi.A.Joseph, who worked as an English language teacher in the United States of America and at several places, including at Anna University, Chennai spends over Rs. 25000 (per month), from his pocket to feed and bear the medical expenses of these dogs.

Sanjeevi says, “It all started during the Christmas Eve of 2012 when a stray pup came to my house looking for food. I felt pity for it. So I fed it as I could not bear that it was undergoing so much suffering. Then, over the years, I started feeding more dogs. And my love for these four-legged animals has only grown.”

Sanjeevi himself takes care of six dogs at his house at Custian Beach Road.

Every day, he along with some domestic helpers at his house prepare around 6 kilos of Chicken and 4 kilos of rice for the stray dogs.

And Sanjeevi has got a few people to take the food and feed it to the dogs near the San Thome Cathedral Church, the Sub Registrar Office, Dooming Kuppam besides other places in the neighbourhood.

Sanjeevi says most of his family members are away and some are in abroad.”My sister in law who stays in Thoraipakkam helps me in this effort,” he says.

In addition to feeding the dogs, Sanjeevi also treats their injury/disease and does vaccination and sterilization for them. Sterilization, he says becomes necessary to control their population.

“People keep complaining that the stray dogs are harming them, but no one takes an effort to address the issue. The dogs won’t act ferocious or attack anyone if they are fed properly,” he says.

“If each person takes responsibility for at least one or two dogs, all will be able to co-exist in this environment.”