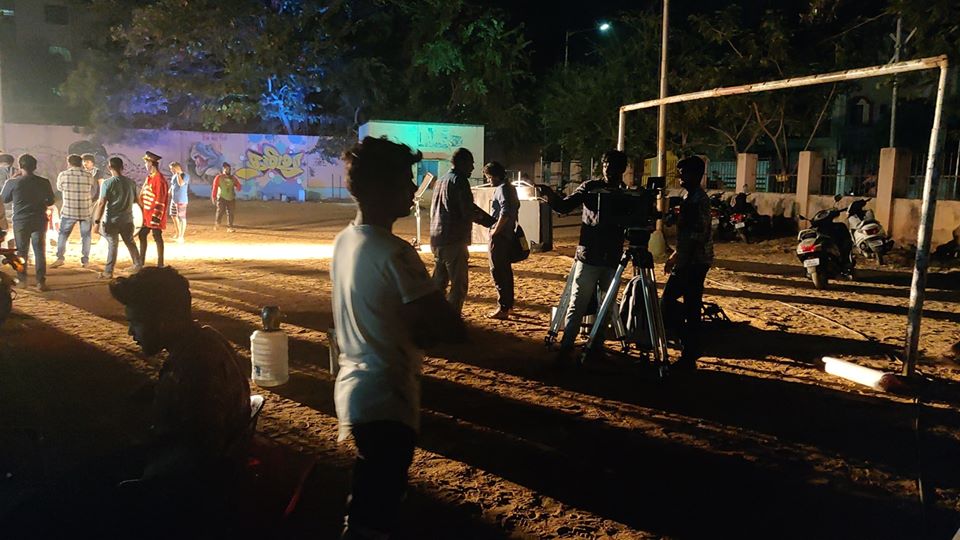 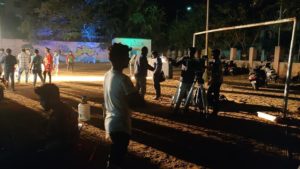 Residents who reside alongside the Chennai Corporation playground off St. Mary’s Road say that a film shooting that took place past the midnight of March 3, blasting music for a dance sequence that was being shot here disturbed many households.

Resident Rakesh Raghunathan says in a post on his social media page that the film crew was working at the playground, best known for the shoots for the popular Thamizh film ‘Chennai 600028’, from midnight till about 2.30 a.m., blasting the music on large speakers as the shoot was on.

Rakesh says he called up Abiramapuram police and while a patrol team landed at the venue it could not get the crew to pack up because it kept assuring the police the shoot was only for a short time.

Rakesh wonders if the film crew had valid permit for the shoot and how such an event could be allowed at dead of night in a residential area.