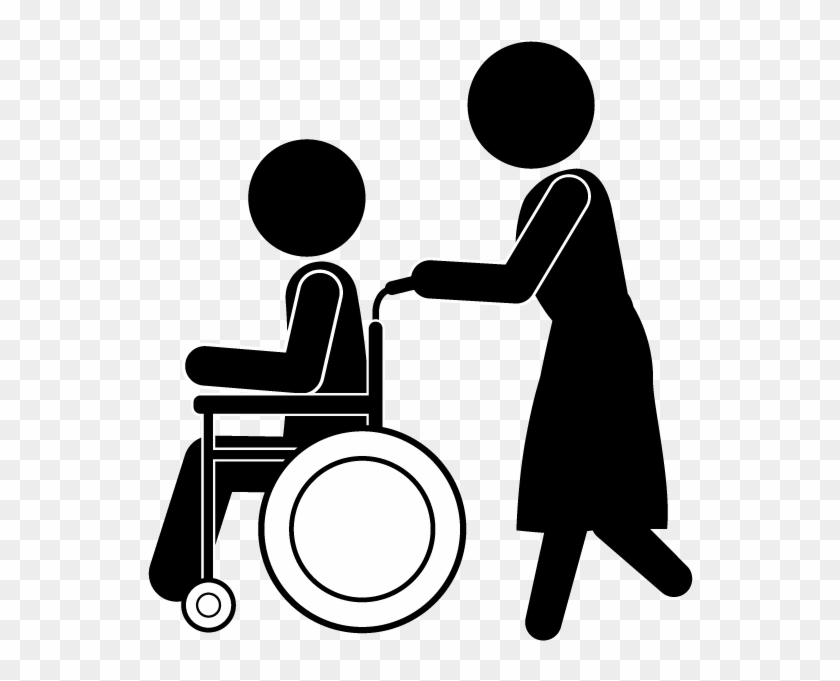 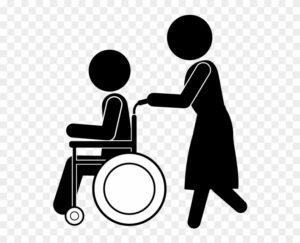 Mohan Gopalakrishnan is a resident of Thiruvengadam Street, Mandaveli. About two years ago, when his father’s health condition became worse he had to hire a caregiver to take care of him. It was going on well till last week when the caregiver tested virus positive.

The family first noticed that something was wrong on July 1, when Mohan’s father had a fever of 104 deg F. Mohan then decided to get his father and the caregiver tested for coronavirus at Medall Labs.

In the meantime, with a prescription from his family doctor, his father was given Dolo 650 and Hydroxycholoroquine. His father’s temperature dropped to 98 deg F. When the test results came, the caregiver who was asymptomatic and had been at their home for almost three months tested positive for the virus. His father tested negative.

The agency who had assigned the caregiver was contacted. The agency said that they would not be able to send a replacement. A separate room was given to the caregiver and she was placed under quarantine at Mohan’s home.

The other members of Mohan’s family were tested, both by Medall (RT-PCR test) and Thyrocare (antibody test) at home and all of them tested negative. The results were given out in 24 hours by both the testing agencies.

Mohan says, “To get a replacement for the caregiver, I contacted several agencies. A couple of service providers did not want me to disclose that I had a Covid positive person at home. I declined and finally chanced upon the contact of a lady named Bindu at Meenakshi Home Care Services. She said she would send an ICU grade nurse who will take all the necessary precautions and will treat my father as if he were Covid positive. She charges Rs. 3000 per day but her services are very satisfactory”.

Mohan hopes his experience will help others in similar situations.