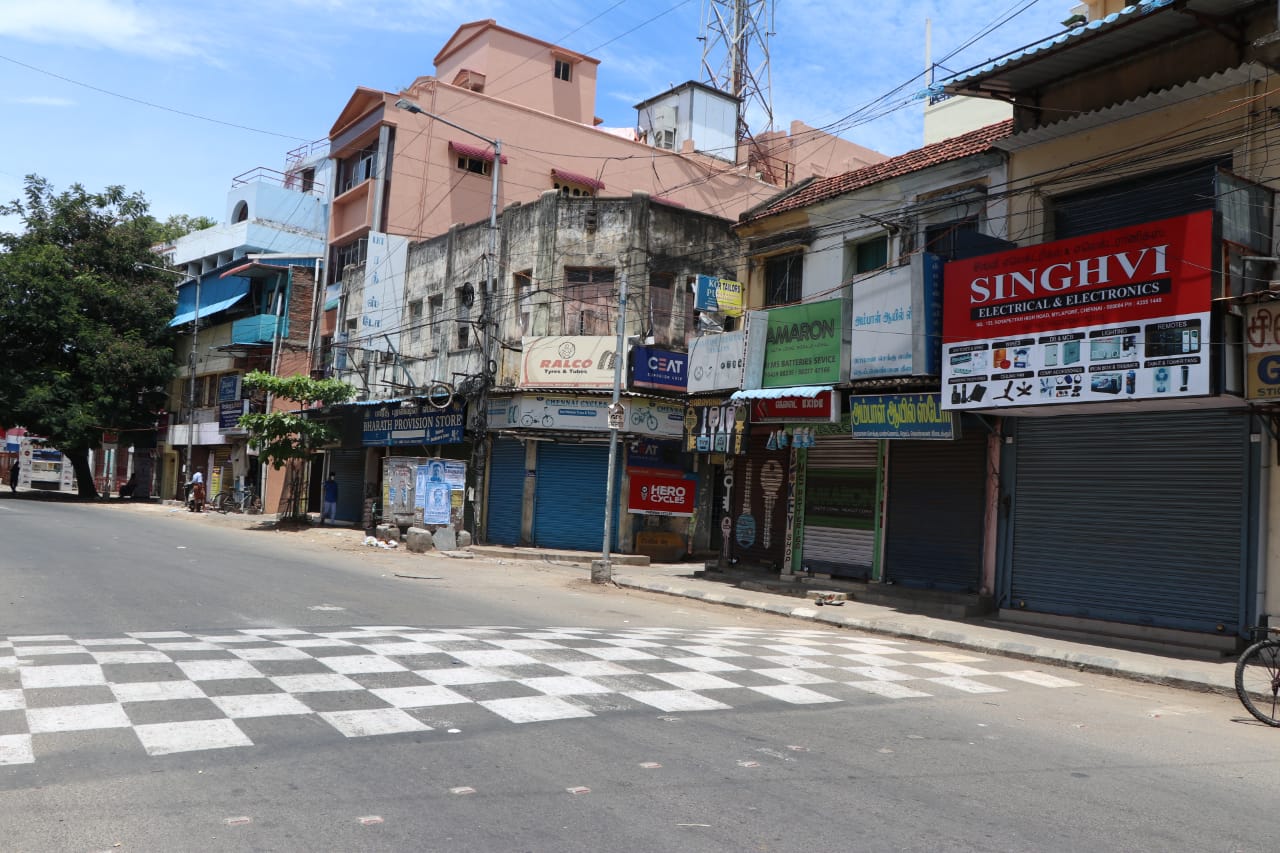 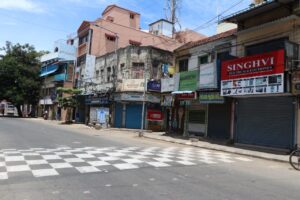 According to Chennai Corporation’s data published on its website, only 13 streets reported virus cases on this day.

Here is the Ward wise list of streets that reported virus cases on August 5.