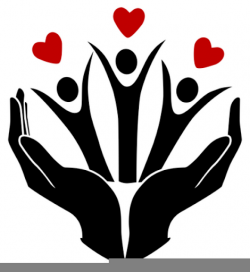 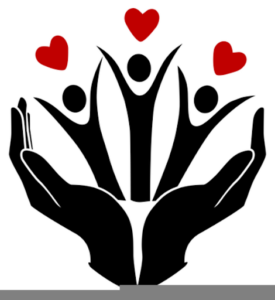 This is probably the highest amount that the Trust has given as part of its annual exercise. Obviously, the need was greater in extraordinary times when the world is still grappling the pandemic.

The Trust, in operation for over two decades now, launched this particular exercise when heads of some local schools sought monetary help for poor students who did well in their academics.  There were requests for help from students who needed funds to gain admission to college.

So, through appeals put out in the Mylapore Times newspaper, the Trust managed to get donations from Mylaporeans and others that helped award a good number of students of Mylapore schools.

The newspaper. on its part sets apart a good sum of money from its annual profit as donation to the Trust. And this has helped serve a larger community of senior students of local schools.

This year, the donations were thin. MTCT received about Rs.40,000.

So, the Trust had to dig into its reserves to help students whose families were in distress and did not the money to pay school fees. Families battered by the effects of the pandemic situation.

Besides the annual awards of funding, MTCT supports a permanent Computer Lab programme in a local middle school and pays for other needs like school uniforms and morning meal to select students who attend school from suburbs, locally in one R A Puram campus.

Donations are still accepted through the year. Contact Shanthi at 044-24982244. Funding for students is now closed.