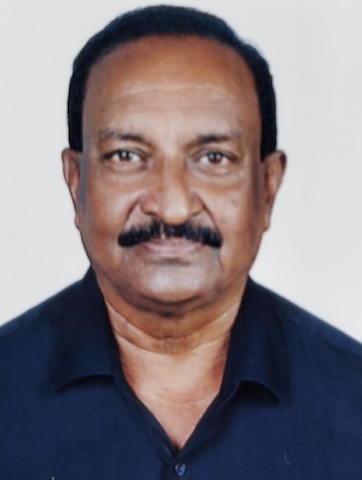 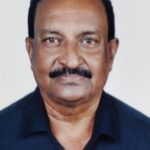 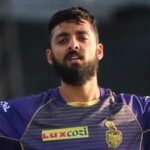 Senior cricket coach Peter Fernandez, a resident of K. B. Dasan Road played a crucial role as a coach in the formative years of the current IPL star and ‘mystery’ spinner Varun Chakravarthy.

Varun’s IPL show got him selected for the Indian T20 team to Australia but has had to pull out because of injury.

It was during Varun’s third stint with Peter at the SPIN Foundation after the young Varun had become a spinner that his bowling run up and action were corrected. Peter remembers Varun from that  year.

“He still had the instincts of a fast bowler and hence had a fast run up to the wicket. He was also delivering the ball a bit faster. It was quite understandable at that time as he had been a fast bowler prior to that move.”

Peter says that he worked on shortening Varun’s bowling run up which at that time was too long for a spinner. Another aspect that he corrected in Varun was the delivery stride.

Peter says that through that period at the nets, Varun was consistently improving and the Academy’s batsmen struggled against him in the nets “Even then, he was too hot to handle. It was difficult to spot his deliveries and every batsman in the academy would be bamboozled by his variations.”

Peter also remembers Varun as a quiet boy, sincere and hard working at the nets. “He would come early to the nets and bowl long spells. This year’s performance is a just reward for all the years of hard work.”

Peter Fernandez played three matches for Tamil Nadu in 1980/81. In the 1990s, he was a Ranji selector for three years under the chairmanship of V. V. Kumar. In the last few years, Peter has had a tough time financially with no coaching engagements after the closing down of the Spin Foundation.

During the lockdown the Indian Cricketers Association pooled in resources to financially support Peter. As a Level 3 coach and with the 15 years experience he has had at the Spin Foundation, Peter is hopeful of getting a coaching assignment with the TNCA once cricket resumes after the lockdown.