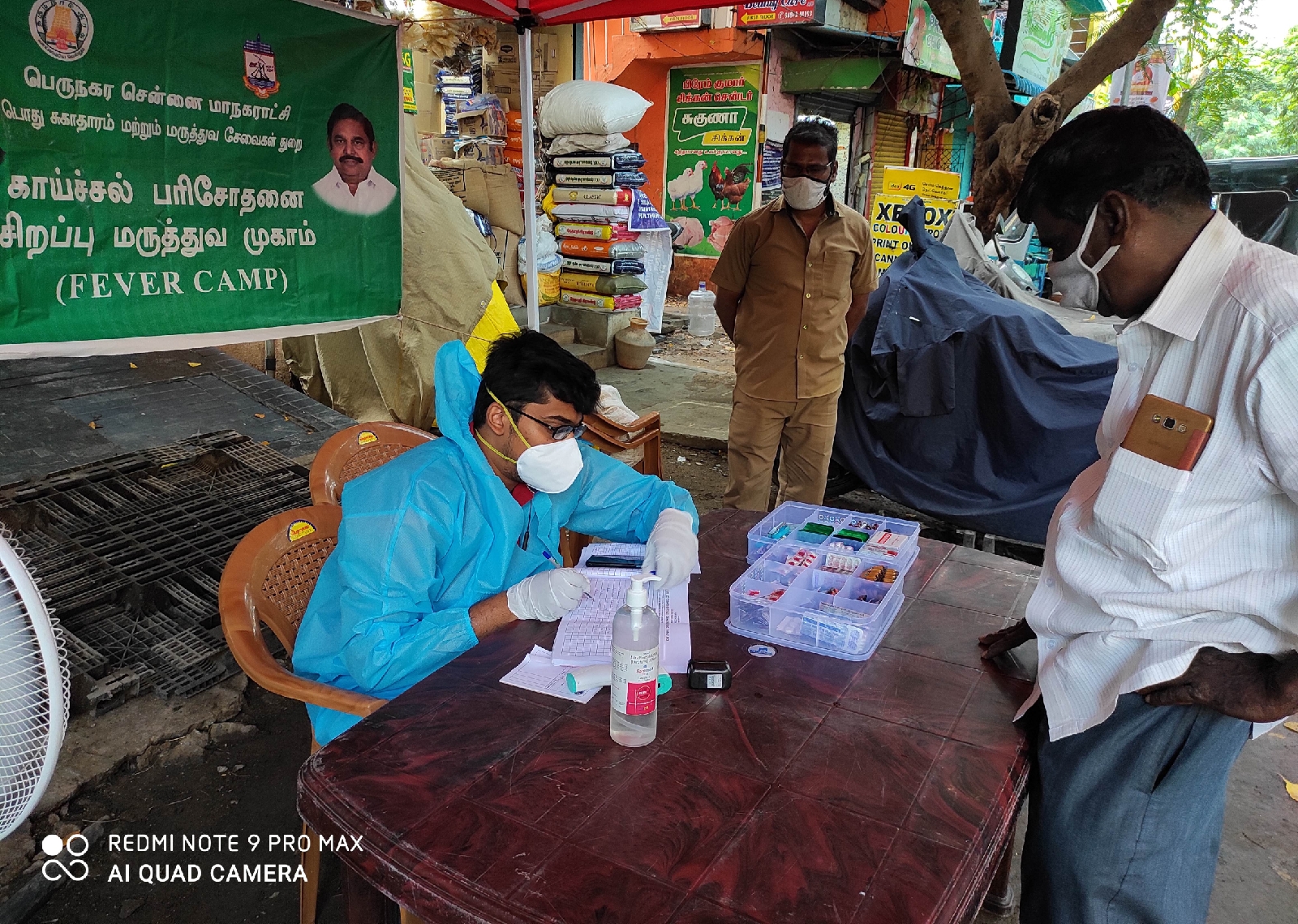 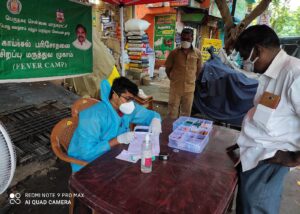 For the past few weeks, Chennai Corporation has been holding evening camps, to contain the virus spread.

Health workers say that every Ward in Mylapore holds two evening camps, once every week.

The camps are held between 3 pm and 5 pm and from 5 pm to 7 pm. However, attendance seems to be poor at these camps now.

Only 2 people dropped in, during the initial half an hour of an evening camp, that was held yesterday at Kamarajar Salai, R.A.puram.

Says a Corporation’s doctor, who was at this camp, “Although, Covid (sector) workers mobilise people for camps, less than 50 are attending evening camps. This is because symptomatic cases of the virus are less now. Also, most people are not keen to test themselves. Lack of awareness about the virus is one of the major reason for this.”

This, he says is yet another reason for poor attendance at camps.

“In addition, as we hold frequent camps in the same area, people who got themselves checked last week, are not dropping in this week.”

At the camp, besides checking people’s temperature, pulse and oxygen saturation, the doctor also noted down details of the patient’s health issues/comorbid conditions (BP, diabetes). He also gave vitamin tablets to some persons, who felt weak and wanted to boost their immunity.