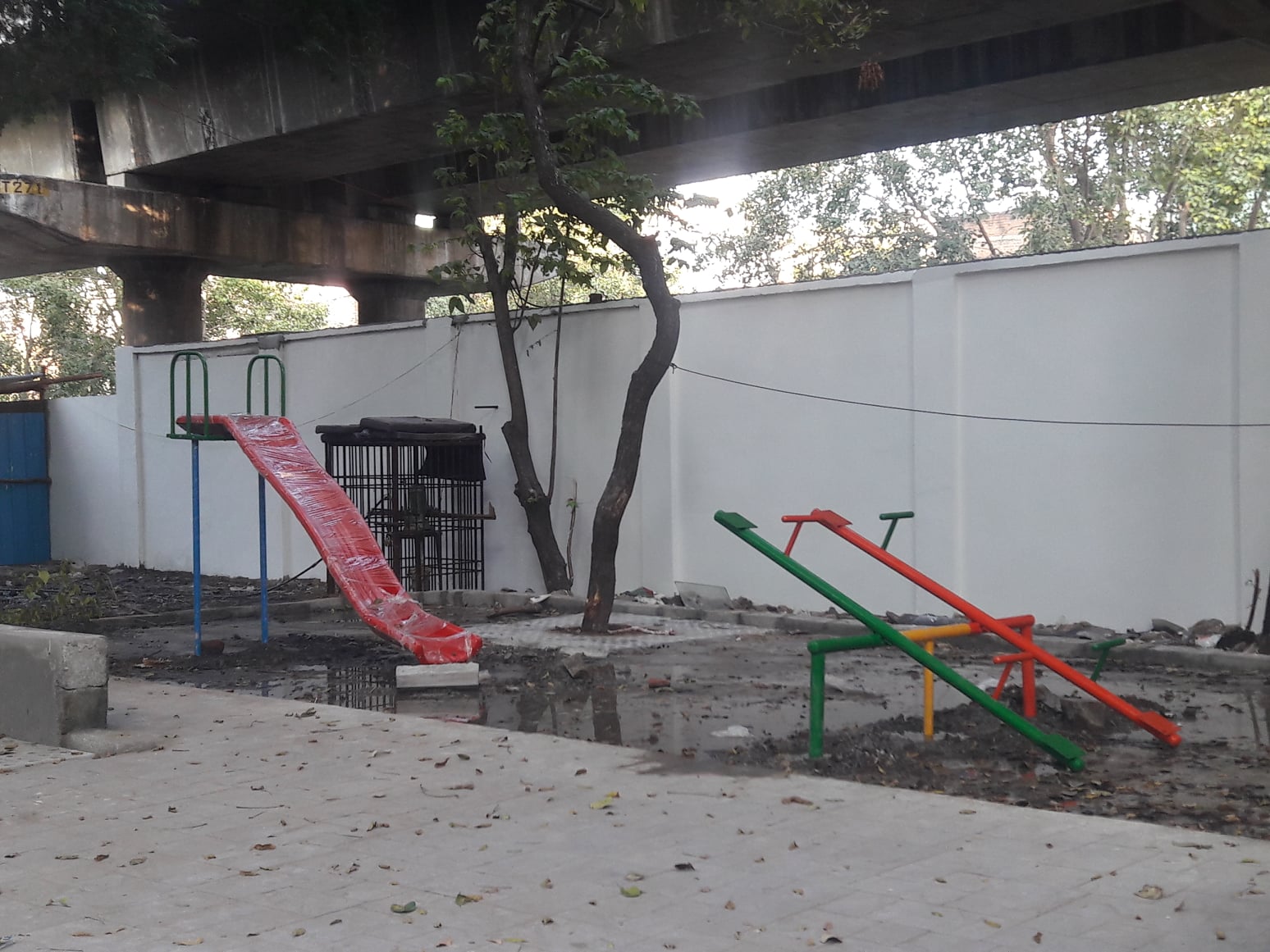 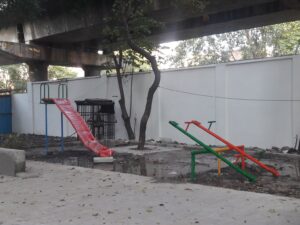 Are you a resident of Kalvi Varu Street? Here is an opportunity to play a small role in taking ownership of the street that is under redesign and renovation.

For some weeks now, the street, a buzzing one that links traffic from the R. H. Road end to Kutchery Road, has been redesigned.

The walkways are neater and wider, the road relaid, the public space now refreshe with playthings for children now erected at one end and better lighting.

This project was based on the designs submitted by Mylapore-based architect Kavitha Selvaraj who with MLA, R. Nataraj has driven the project that has been executed by GCC but at its own pace.

Kavitha says that the need now is for four or five residents of this area to “take ownership’ of the street space.

She says volunteers can also learn from citizens groups like TAKSRA in R. A. Puram and the people who keep an eye on the Infinity Park in San Thome to replicate some measures on Kalvi Varu Street.

Those keen to do so may e-mail their names and contacts to Mylapore Times ( mytimesedit@gmail.com);these will be shared with Kavitha and her team.