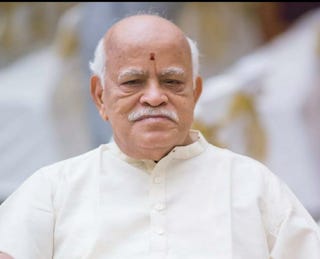 B. B. Balaguruaiya, a senior resident of CIT Colony passed away recently. He was involved in businesses and promoted education and was a keen supporter of the community activities of CIT Colony, Mylapore.
He was born in Erode on Sep 16, 1933 to B. Balavenkatarama Chettiar and Ramalakshmi Ammal. His father had started a brass vessels store named K. Balaguruva Chettiar & Sons in Erode in 1904. It is still in existence,  117 years since.
Balaguruaiya did his B.Com (Hons) from Pachiayappa’s College, Madras in 1957.  He started a stainless utensils factory in 1966 in Erode and shifted it to Chennai in 1970.
The factory now runs in the name of Shri Sravana Fabricators.  His family expanded the business into computer hardware and software sales and service, engineering services, manufacture of unsaturated polyester resins, real estate and construction.
He was the second correspondent of Vaasavi College in Erode from 1969 to 1972.  It is now a premium institution with over 3000 students.
He setup a charitable Trust in the name of his father K. Balavenkatarama Chettiar. Through the Trust he started a school in association with Vivekananda Education Society. Today, K. Balaguruva Chettiar Vivekananda Vidyalaya in Veerapuram has over 1000 students making a difference for many under privileged students., his family said.
He was closely associated with CIT Colony park project and contributed significantly to its development. 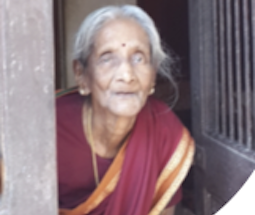