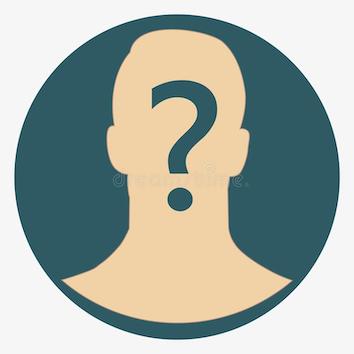 How do you trace a senior citizen who has gone ‘missing’? It calls for much effort.

This past week, a senior from a Pelathope house went ‘missing’.  This man, in his 70s used to be forgetful and his family did not allow him to go out on his own. His regular outings were to Sri Kapali Temple and to Kanchi, since he was a devotee of the Kanchi swamigal.

On Tuesday, he said he wanted to be at Sri Kapali Temple for the utsavam. The family allowed him to go on his own. But there was no sign of him later. When a search of the temple did not locate him, the family sought help from the Mylapore police station.

Helped by the police, and tapping the CCTV cams of some private stores on the mada streets, they sighted the man sitting at a bus stop alongside the temple tank, and in tracking these images, realised the man must have boarded a bus headed to the Tambaram side.

The family assumed the man was headed to Kanchi. Its members rushed there and searched but did not find the man. He was not carrying a hand-phone so tracing or tracking him was impossible.

On the morning of Day Three, the ‘missing’ man got back home. He was composed. He told the family that he had visited Kanchi on his own. “People choose to do things on a whim. The family did not make a big fuss to avoid any stress at home,” said a person known to this family.