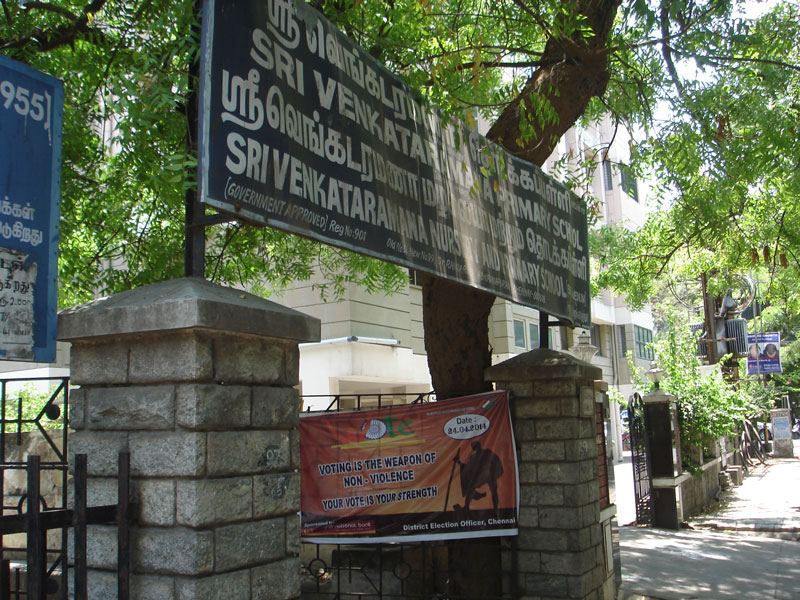 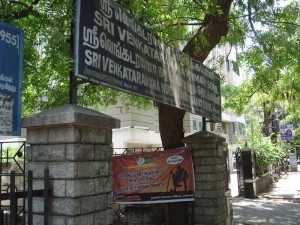 Work has begun at state-run schools, small private halls and government spaces to create the polling booths required for voting on April 24. Workers have begun dropping off casuarina poles, metal sheets and furniture required by officials and staff on election duty at the booths.

In some places, Corporation has erected display boards which list the names of roads and streets whose resident voters can cast their ballot at the place.

Paint markings on streets and roads have also been made to create the sterile zone for voting day. Voting is on from 7 am to 6 pm through the state.