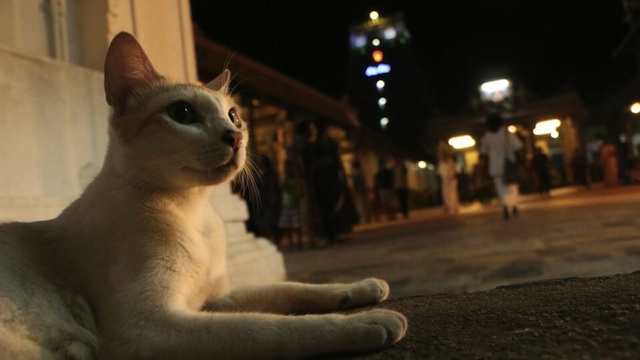 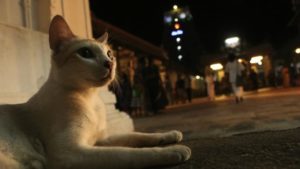 Cats are at the centre of a controversy brewing up in and outside Sri Kapali Temple in Mylapore.

Animal lovers say that the temple managers have driven away lots of cats which had made the temple campus their home. Some activists allege that the cats were rounded up and taken away surreptitiously on the orders of the temple’s executive officer.

Officer D. Kaveri told Mylapore Times she has no knowledge of the action of getting rid of the feline animals; she said she had got plaints from some temple-goers that the cats were a nuisance inside the campus.

Activists though say Kaveri ordered informally for the cats to be removed.

On Thursday night though, we saw many cats inside the temple environs.  Activists though who mailed this newspaper and one animal lover who feeds many cats in this locality said that many cats had been carted away one night after the temple closed its doors.

One activist says he intends to file a police complaint against the temple and get Blue Cross to support their call that the cats must be left alone.