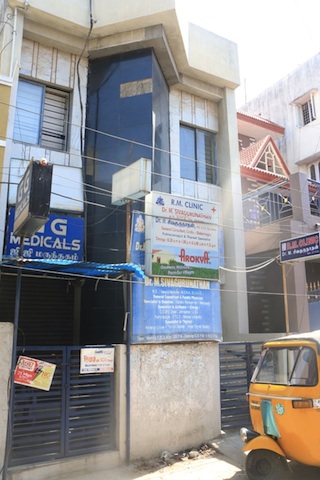 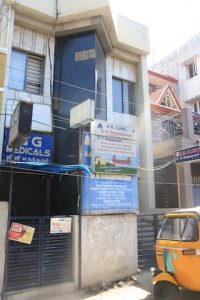 A doctor who ran a clinic on Nattu Subbarayan Street in Mylapore has been arrested by local police based on a complaint filed by a woman patient that he had shot pictures of her while examining her.

Dr Sivagurunathan, 64 has been practising in this area for many years and is known in the neighbourhood. On Thursday, a 29-year-old woman from Thiruvallur came to the clinic complaining of chest pain.

Police said that after the preliminary check, the doctor is said to have asked those who were with the woman to step out so he could examine her. When the patient came out she told her colleagues that the doctor had used his cellphone to shoot her body. Another patient who heard this rushed in to grab the doctor’s phone but the doctor deleted the video, and threw out the memory card.

A complaint was lodged with the Mylapore police. Police who landed at the clinic located another phone here which had videos of other women patients. Police said the videos were shot without the knowledge of the women.

The arrested doctor was produced before a city magistrate and remanded to custody and then put in jail. Police say the doctor admitted to his acts of shooting the videos.