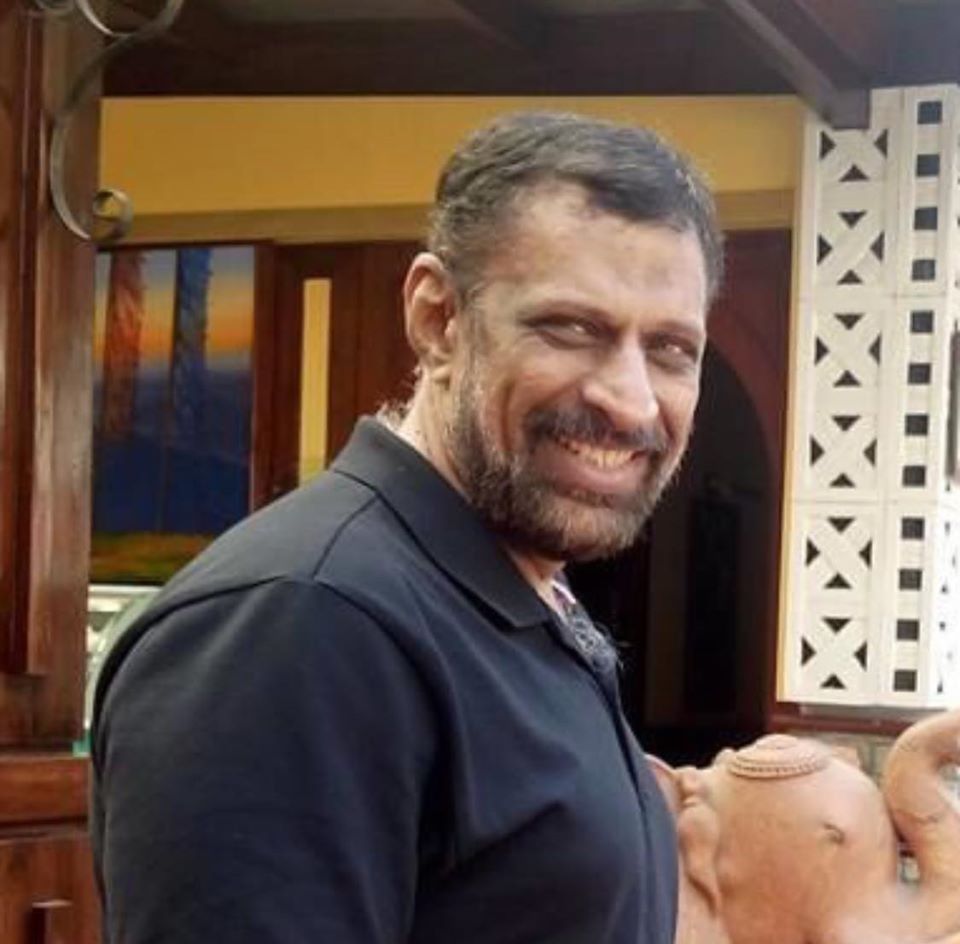 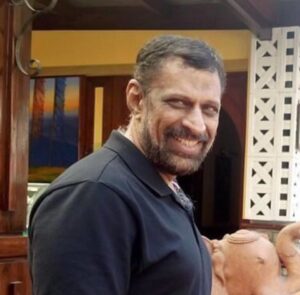 He belonged to the 1970s batch at St Bede’s in San Thome and rose to be a prominent, active leader of the school’s alumni and later, of the national body of Don Bosco Schools alumni ( becoming the national president), networking with DBites across the country.

Davis was also a professional karate and judo trainer, having learnt the skills early; his friends say that he used to teach even kids and was much liked.

Davis had a large circle of friends through his school mates, alumni and Free Mason members and he loved food and travel, outdoors and business.

He also served the community at Our Lady of Light Church in Luz where he and his family attended service.

Stafford Mantell, a old Bedean and active alumni member, “Davis was loved by all and though he was unwell he visited St Bede’s on our annual Alumni Day ( January 26) and went around the campus slowly.”

The funeral was scheduled at Quibble Island cemetery at about 3 p.m. on July 21. Since the pandemic regulations are in force, only close members of the Davis family will be allowed to attend the burial, sources at the church in Luz said.