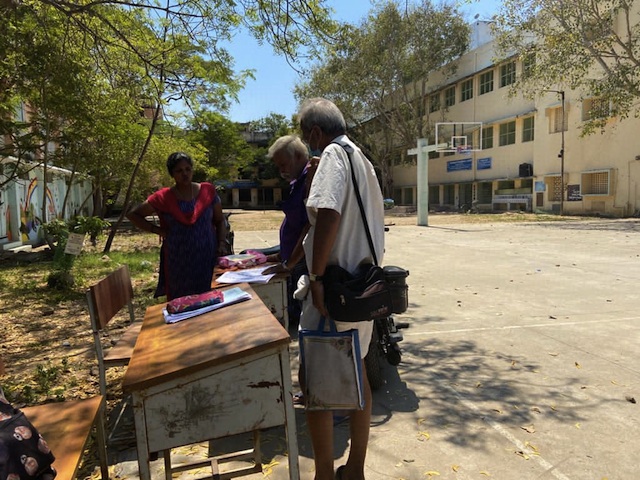 The effort to help voters who had applied for Voter Cards get a new one locally seems to have flopped.

The Election Commission had said that on the weekend, there would be staff and counters where the EPIC card could be downloaded and this form could be used by covers on polling day.

This was for those who had applied for new or wanted changes in old cards and still had not got the cards.

At some local area booths, while a staff was present they had not received the machines to get the cards printed.