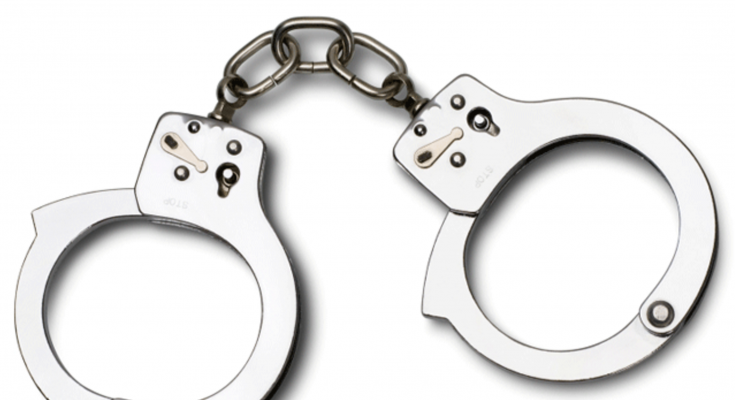 On Sept14, mid-September 2022, the judges of the Madras High Court expressed their unhappiness at the series of adjournments sought by lawyers representing the guilty in this case.

That illustrates the fate of a murder case.

Back in 2013, the well-known doctor had walked out of Billroth Hospitals  (at the C. P. Ramaswamy Road – R A Puram 3rd Cross Street junction ) where he consulted, crossed the road, and was about to get into his car when a gang murdered him and made off.

All the accused were arrested by the police.

The police probe showed this was a murder leading from a property dispute that involved the doctor’s relative based in Kanniyakumari.

The Sessions Court sentenced to death seven persons ( to be hanged) and two persons were given life imprisonment. This order was made in August 2021.

Since then, lawyers of the sentenced people have been pursuing the order, winning many adjournments on various reasons – an attitude which the judges of the Madras High Court expressed unhappiness this past week.