Entrepreneur Mumtaz Alam of R. A. Puram who is a well-wisher of late K. Kamaraj, Congress leader and former TN chief minister will host a small function on the Marina near Kamaraj statue to mark his 111th birth anniversary on July 15, Friday.

Alam says her family were close friends of the well known  Congress leader and she wishes to remember the great man.

The event will start at 7 a.m. Later, food packets will be given to the poor in the area.

The Kamaraj statue is located on the Marina lawn, close to the Light House 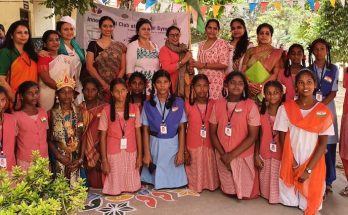 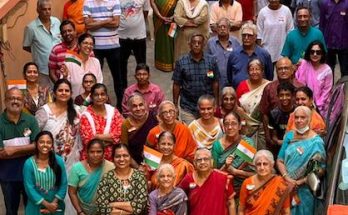 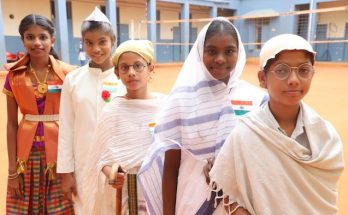 While national flags were hoisted in some residences and shops, communities held Independence Day events